Fact Check: Picture of a Gurukul in West Bengal shared as being from Germany

A picture of children having food on banana leaves is being shared on social media with a claim that the picture is from a Gurukul in Germany.
“यह जो आप तस्वीर देख रहे हैं सनातन धर्म की यह तस्वीर भारत की नहीं बल्कि यह तस्वीर जर्मनी की है l जहां के बच्चे गुरुकुल में पढ़ते हैं जिस संस्कृती को हम भूल कर रहे हैं विदेशी लोग उसे अपना रहे हैं यह देश संस्कृत की परंपरा और सभ्यता को सहेजने का संभावित संरक्षक दिख रहा है। जय श्रीकृष्ण” the picture claimed.
(Translation: This picture of Sanatan Dharma that you are seeing is not from India but this picture is from Germany, where the children study in Gurukul. Foreigners are adopting the culture which we are forgetting. This country seems to be a potential patron to save the Sanskrit tradition and civilization. Long live Shri Krishna) 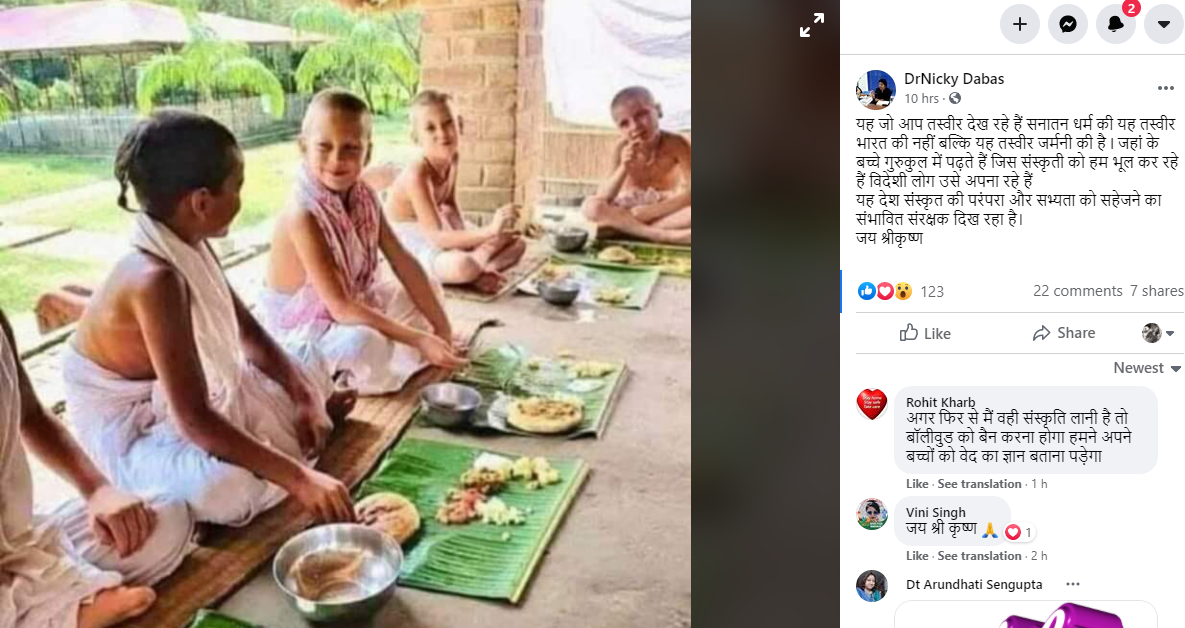 Here’s the link to the above post.
More such posts can be seen here, here, here and here.

NewsMobile fact-checked the post and found the claim to be false and misleading.
On putting the image through Reverse Image Search, we found the same picture in a Facebook post.  According to the caption, the image is from Bhaktivedanta Gurukul in Mayapur in West Bengal.
We then ran a keyword search, which led us to their website and the Facebook page. While scanning through the site and the Facebook page, we found pictures of children in similar attire. 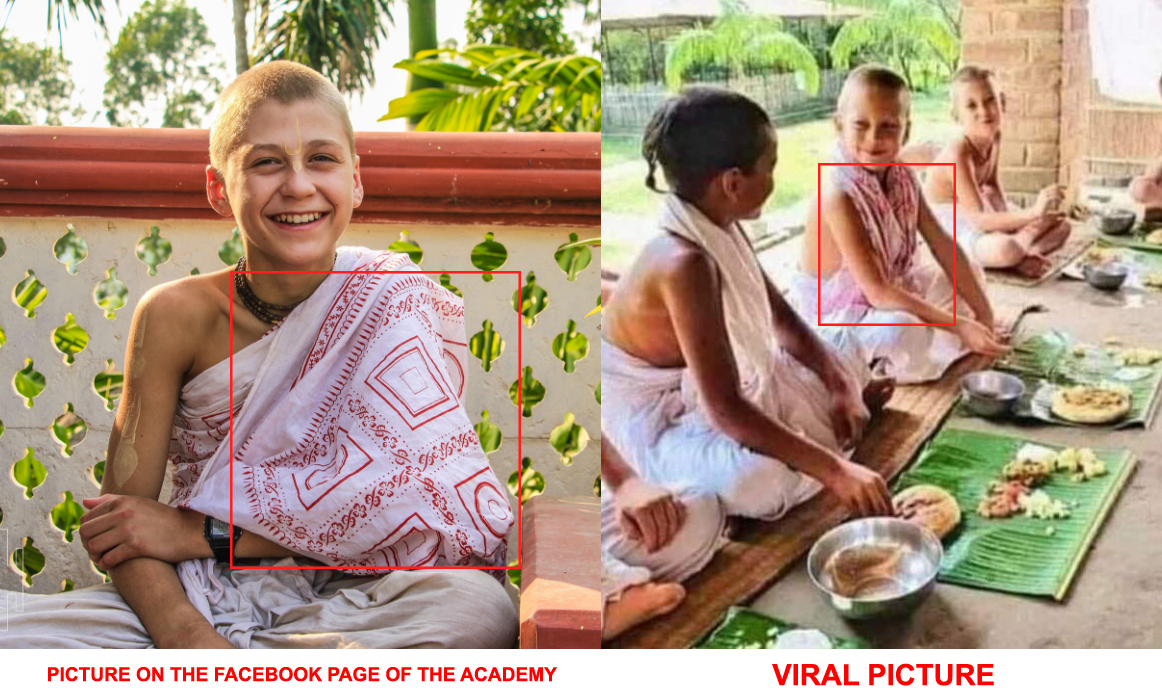 We also went through the YouTube channel of Bhaktivedanta Academy Mayapur and found videos of children in similar attire. YouTube videos can be seen here and here. 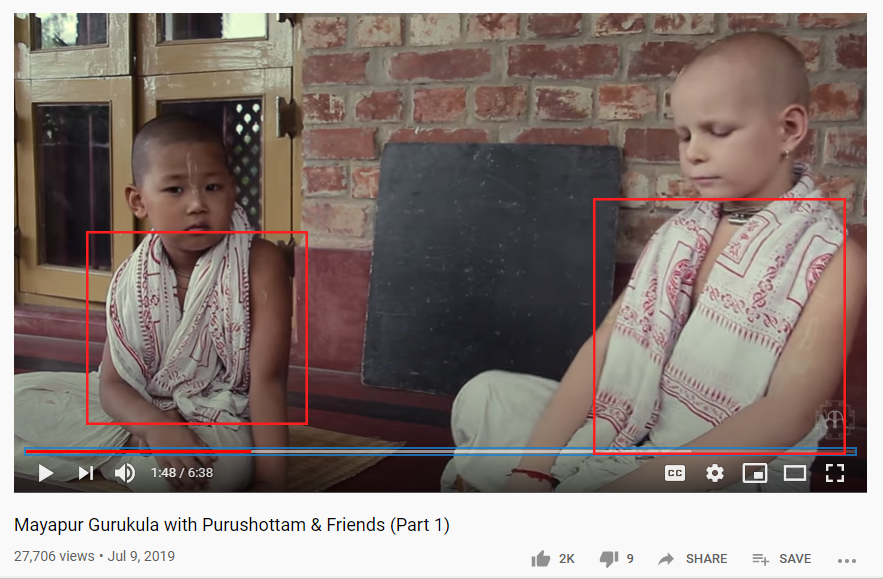 NewsMobile also reached out to Bhaktivedanta Academy and the article will be updated after getting a response from them.
Hence, from the above fact check, it is clear that the picture is from India and NOT Germany.

Fact Check: Old video of woman being attacked in a metro elevator in Malaysia attributed to Hyderabad