NewsMobile fact-checked the above post and found it to be false and misleading.
With the help of keywords, we found the exact same video on Twitter dated October 6, 2019, claiming that Sikhs’ were raising slogans, “Imran Khan Zindabad, Punjab banega Khalistan, Kashmir banega Pakistan.”

On digging further, we also found a similar video of the event put up by PTI on September 27, 2016, claiming that the crowd is protesting outside the United Nations Headquarters.

Stunning crowd outside United Nations’s headquarter; registering their protest against the illeagle and unconstitutional clampdown in Kashmir by Indian forces #ImranKhanVoiceOfKashmir pic.twitter.com/yqGZsG5Cid 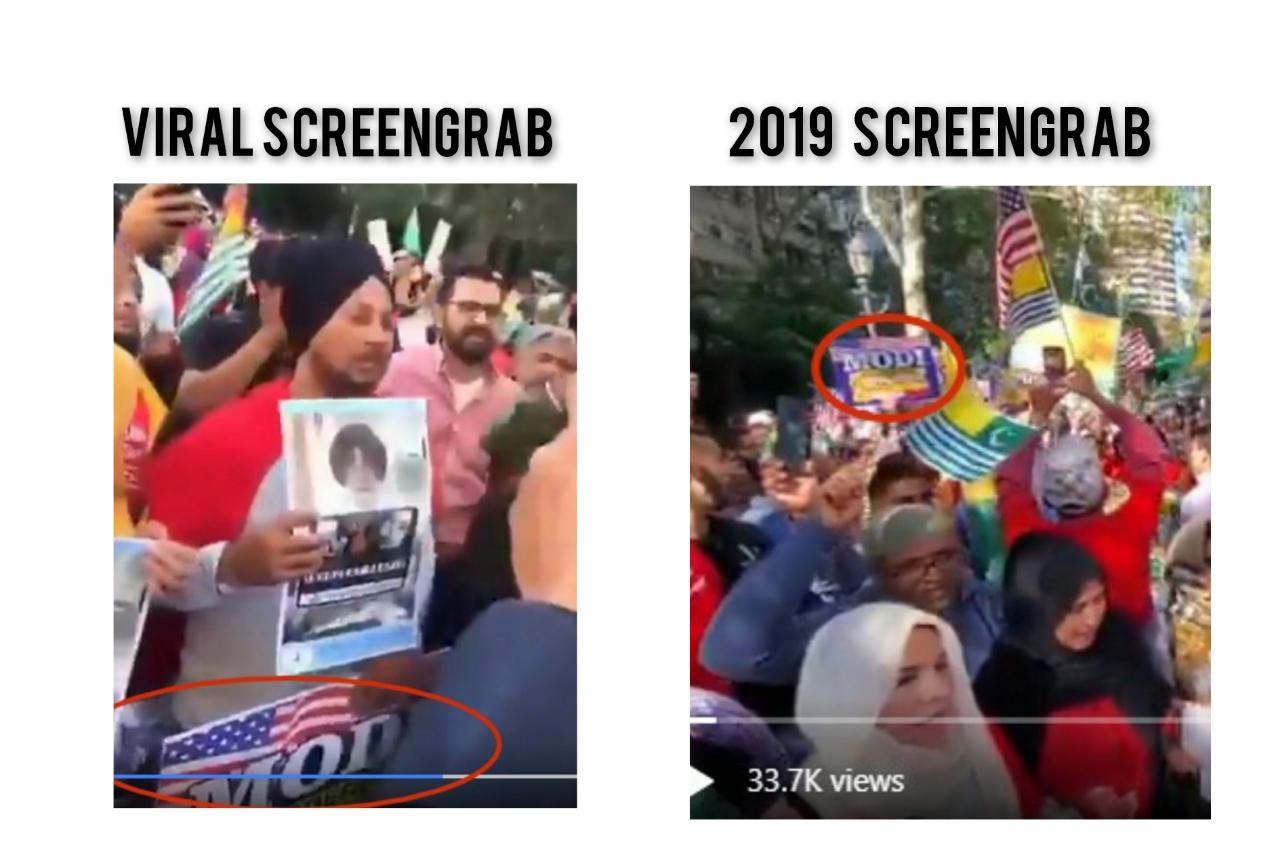 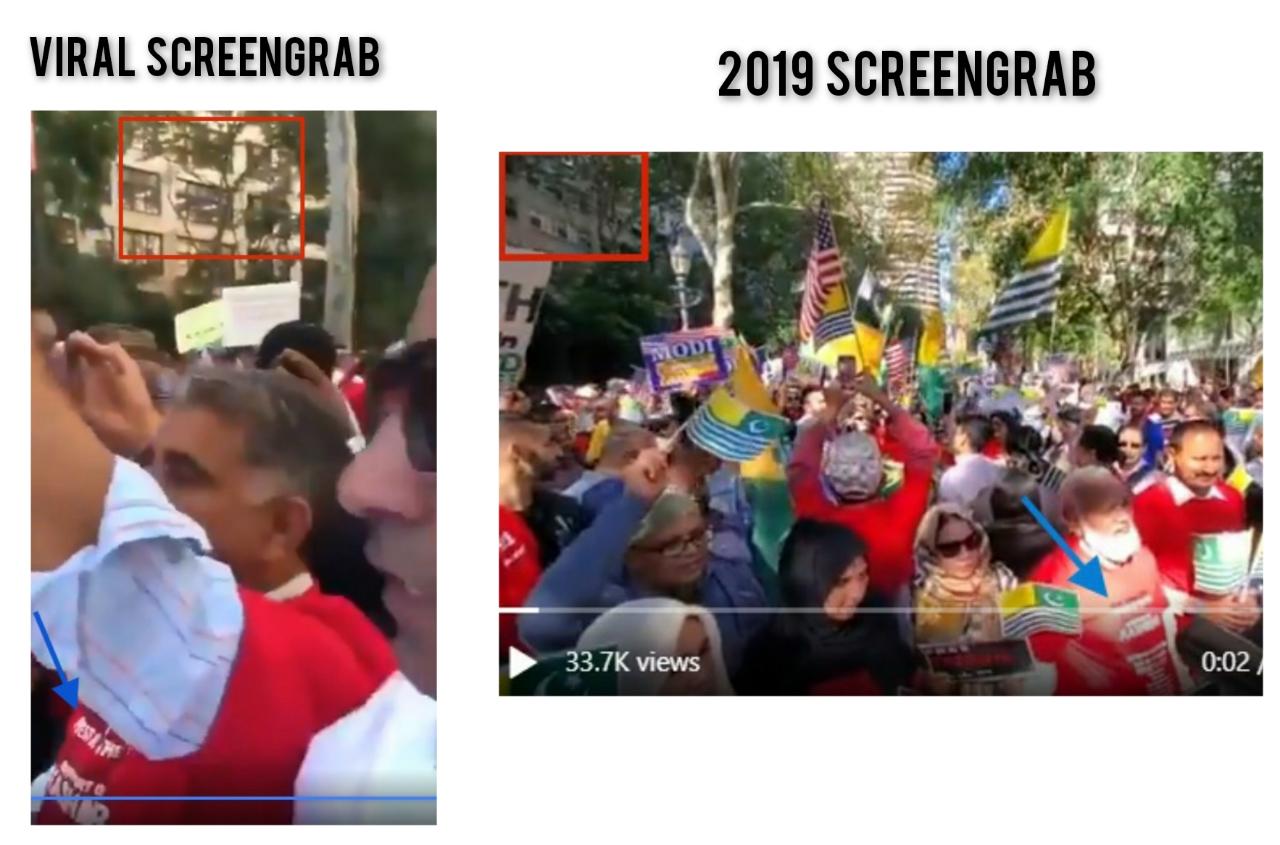 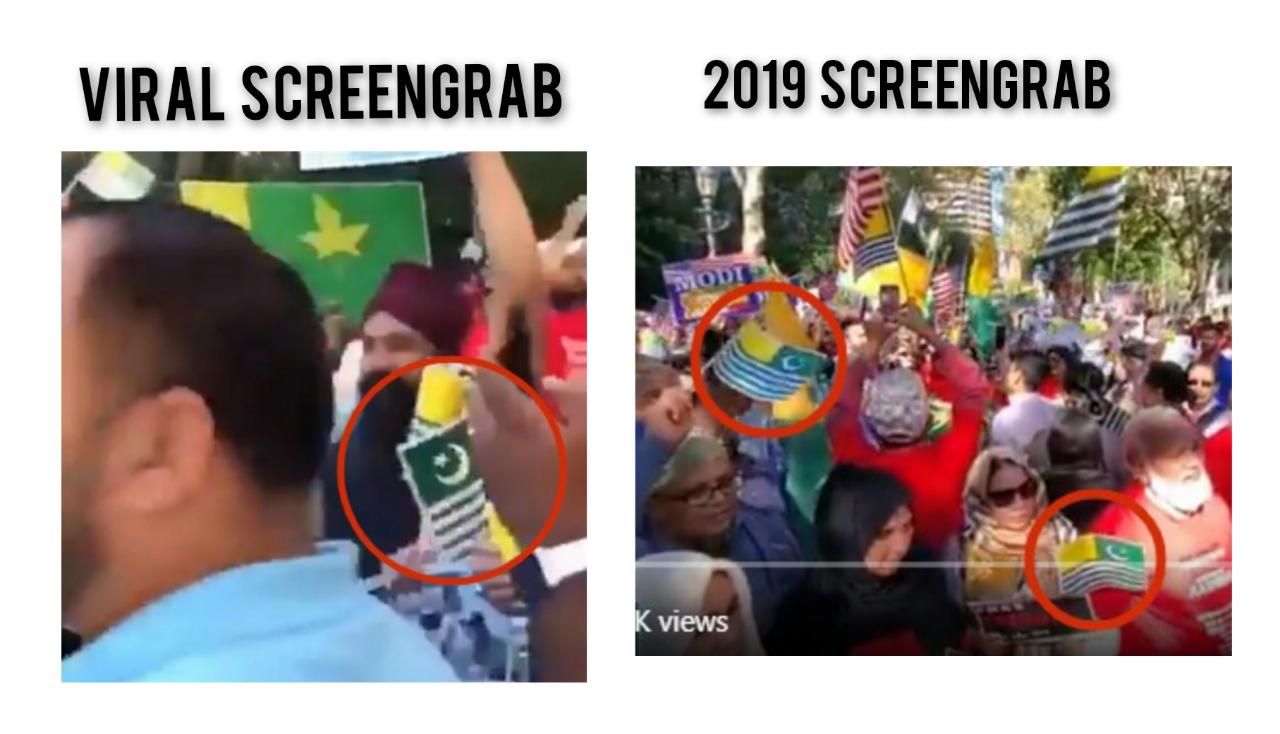 Moreover, we also found a news report by Aljazeera dated September 29, 2019, claiming that thousands of protestors gathered outside the United Nations alleging violation of  human rights in Kashmir as Indian Prime Minister Narendra Modi delivered his speech at the UN General Assembly. 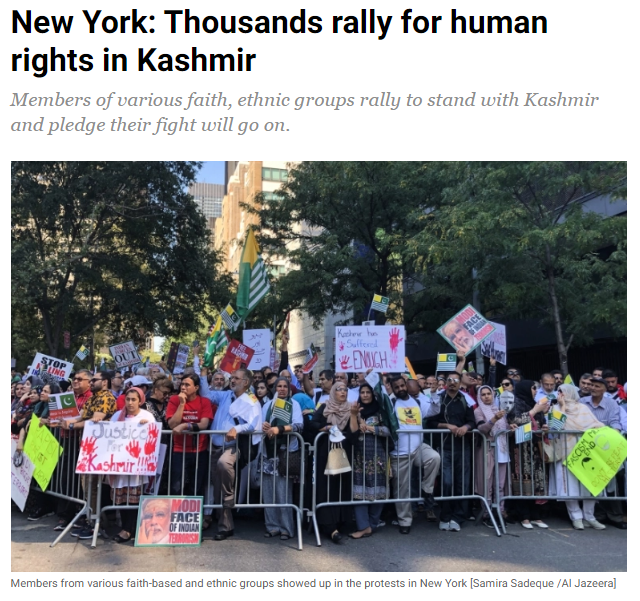 Hence, with the help of the above information, it is clear that an old video of protest is falsely being linked with the ongoing farmers’ protest. Don’t fall false and misleading claims.