Fact Check: Picture of tunnel in US clicked in 2012 shared as Atal Tunnel photo

Prime Minister Narendra Modi recently inaugurated the world’s longest highway tunnel –  the 9.02 km-long Atal Tunnel in Himachal Pradesh, to reduce travel time between Manali and Leh by 46 km and travel time by at least four to five hours.
Incidentally, a picture of a tunnel’s mouth is circulating all over the web claiming it to be the picture of Atal Tunnel in India.
Media Organizations like Times Now and News18 also published the same picture of the tunnel’s mouth claiming it to be the mouth of the Atal Tunnel.

A similar picture of the tunnel was found on Facebook as well.
The Facebook post read, “Atal tunnel. Leh to Manali only 52 kms to travel now instead of 356 km. Bravo Indian army and Border Road Organisation.” 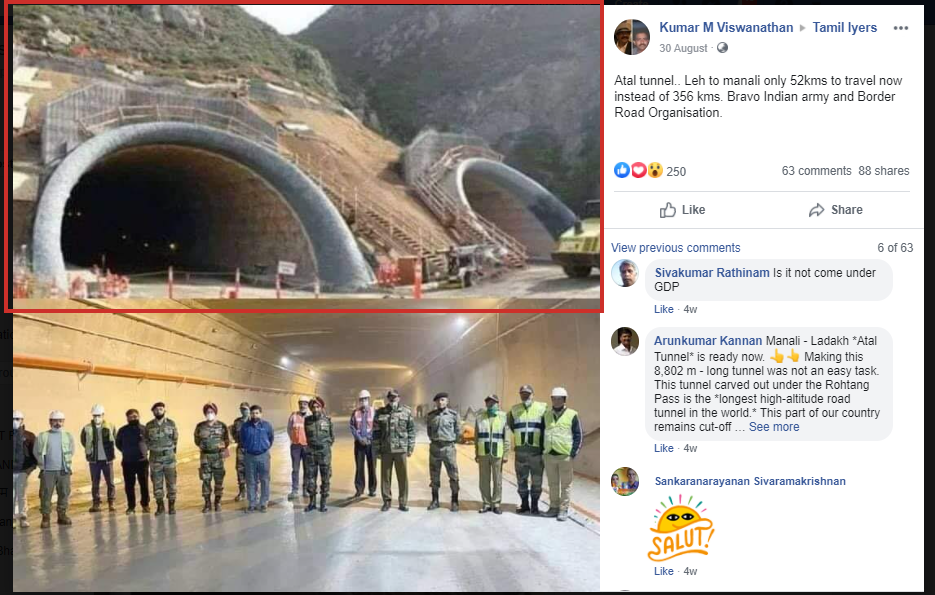 Further, we also found the same picture posted by SAIL on Twitter.

Other similar posts can be seen here and here.

NewsMobile fact-checked the above post and found it to be misleading.
On putting the picture through Google Reverse Image Search, we found the same picture on a Blog Page dated April 8, 2012, claiming it to be the Devil’s Slide Tunnel in the United States. 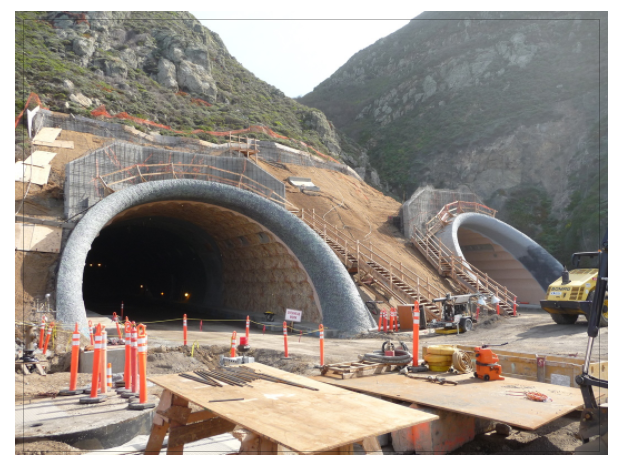 Moreover, we also found the picture of the Tunnel’s mouth from a different angle in the Tunnel Business Magazine, dated December 12, 2013, claiming it to be an alternative to California’s dangerous Devil’s Slide. 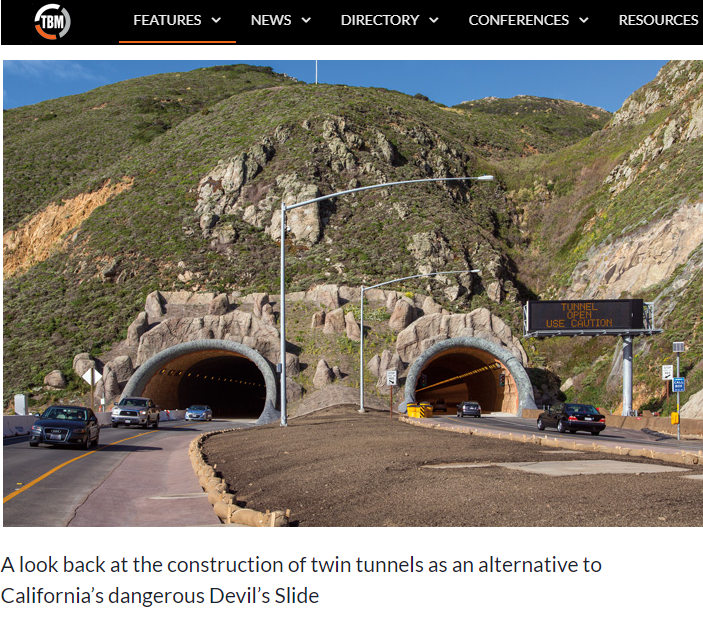 On digging further, we also found a video on YouTube dated July 17, 2013, where we found the interview of Nasri Munfah, chairman Tunnel Services HNTB Corporation, discussing the firm’s contributions to the design and completion of the Tom Lantos Tunnels at Devil’s Slide.

For further confirmation, we searched on Google Earth and found a similar view of the mouth of the tunnel. 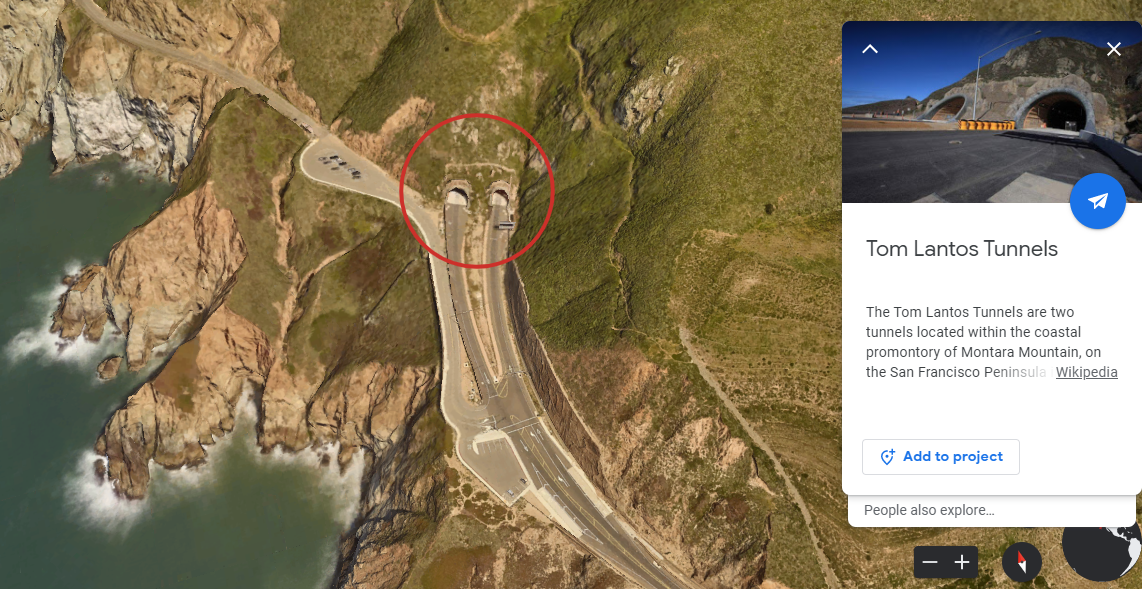 Further, we also searched for the Street View on Google Maps and located the same mouth of the tunnel claiming it to be the Tom Lantos Tunnel in the United States. 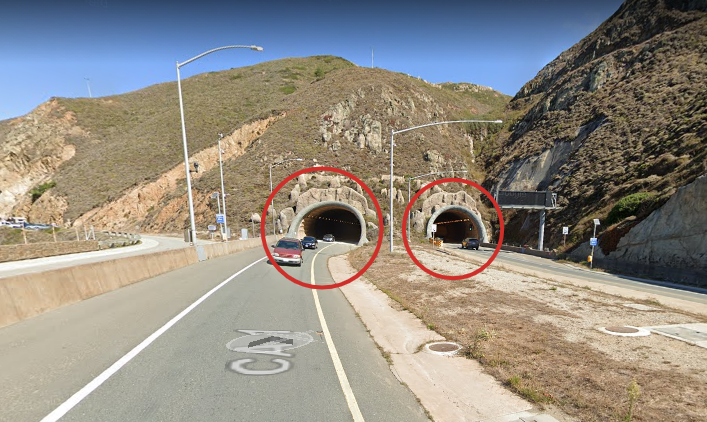 On comparing the viral picture, Google Earth picture and Google Maps picture we can clearly see that the picture is of Tom Lantos Tunnel from United States, not India. 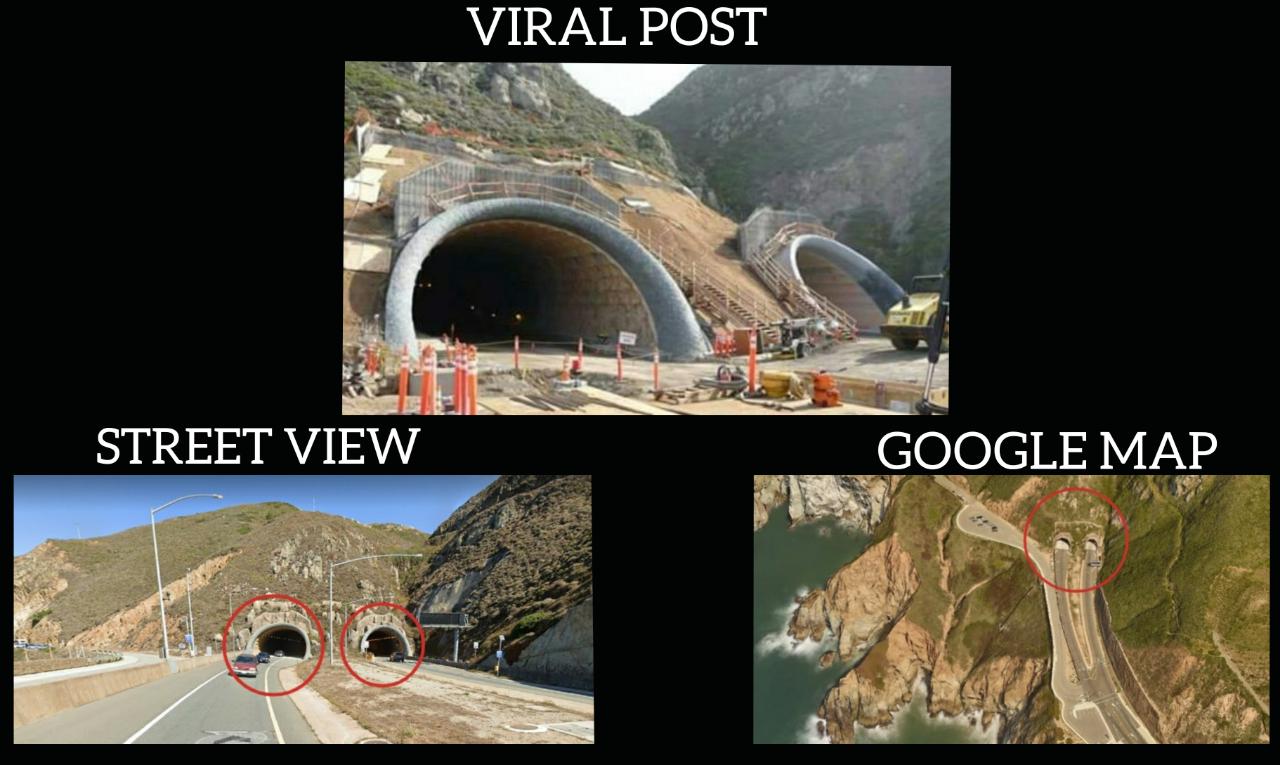 The original pictures of the newly constructed Atal Tunnel were found on PM Narendra Modi’s Twitter account dated October 3, 2020, which were very different from the above.

The #AtalTunnel is a game changing infrastructure project that will help several citizens. With this project comes several economic benefits, particularly for agriculture and tourism. pic.twitter.com/6gAwK5QR4Y

Hence, with the help of the above information it is clear that the viral picture of the tunnel is of Tom Lantos Tunnel in the United States and not of Atal Tunnel in India.

Fact Check: Viral video of woman being abducted is neither from Uttar Pradesh nor Telangana

Fact Check: Don't fall for this 2019 picture of Rahul and Priyanka Gandhi falsely linked to the Hathras case