Fact Check: No, Centre has NOT decided to close schools and colleges till Dec 31; Here's the truth

NewsMobile fact-checked the above post and found it to be FAKE.
We searched for information on Ministry of Home Affairs official website but couldn’t find any information related to closure of schools and colleges till December 31, 2020. Also, no such notice has been released by Home Ministry.

Moreover, we also searched on the website of the Education Ministry but couldn’t find any related information or notification. 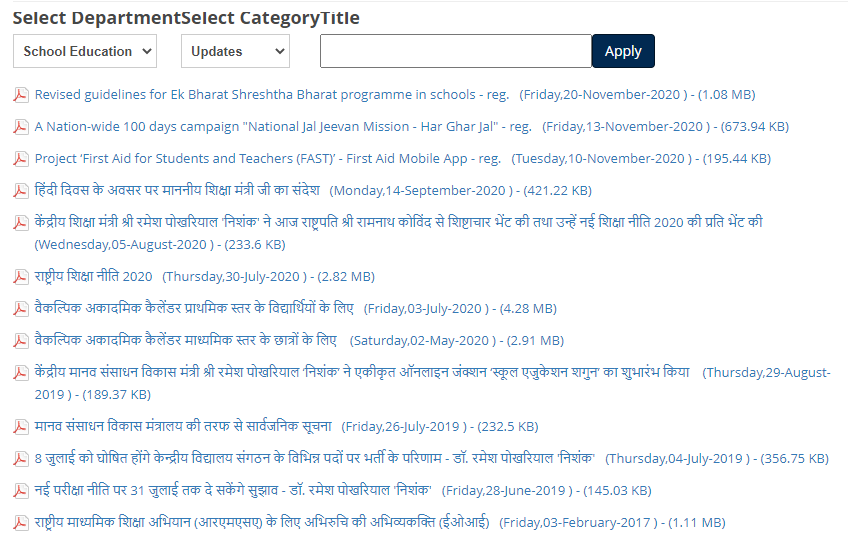 Further, we also checked social media accounts of Ministry of Home Affairs and Education Ministry but couldn’t find anything which lends credibility to the viral post.
On digging further, we found an article by NDTV dated November 23, 2020, claiming that Himachal Pradesh government has decided to keep all schools and colleges closed till December 31. 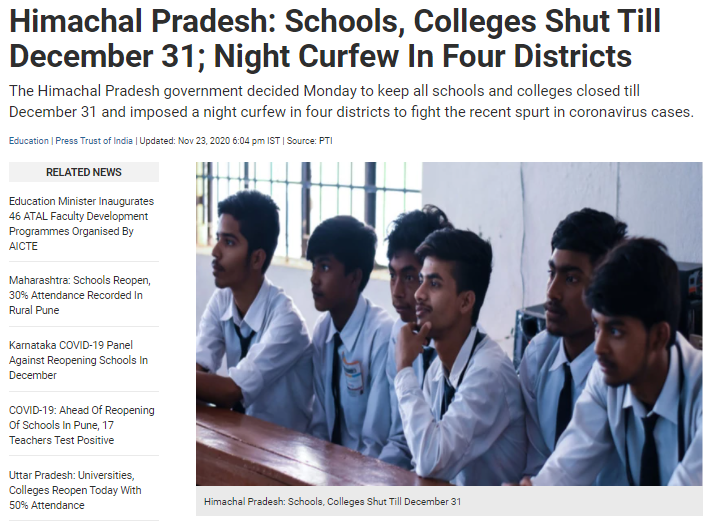 We also found a Tweet from India Today on November 22, 2020, claiming that schools in Aurangabad city in Maharashtra will remain closed till January 3, while schools in rural areas of the district will be reopened on November 23.

The schools in #Aurangabad city in #Maharashtra will remain closed till January 3, while the schools in the rural areas of the district will be reopened on November 23.#Coronavirus https://t.co/2CnMBswUqa

Also, according to a report by Livemint, “for re-opening of schools, the government has given states and Union Territories the authority to make a decision to reopen their institutions in a graded manner.”
However, we found a tweet by PIB dated November 23, 2020, stating that Home Ministry has not issued any order for closure of schools and colleges till December 31.

Hence, the news about closure of all schools and colleges till December 31 is fake. Don’t fall for fake claims as it is misleading.

Fact Check: This viral video of cops arresting people without masks is NOT from Delhi; Here's the truth