NewsMobile fact-checked the above video and found it to be doctored.
We got out first clues from comments on Facebook posts and tweets where people said the picture was edited.
The tweets can be seen here, here and here.

The amount of people who think is this real is astronomical

So many people will see this as genuine but it’s badly edited.

Watch the track motion of the logo wobble as it shrinks out of frame.
Tsk tsk. https://t.co/zPKsLq8zUt
— Lewis Wake (@lewiswake) November 6, 2020

A Facebook user also pointed out the inconsistency in the video and the pop-up notification.

When we compared the two videos, we found that the notification was superimposed on the black pop up notification using editing software. 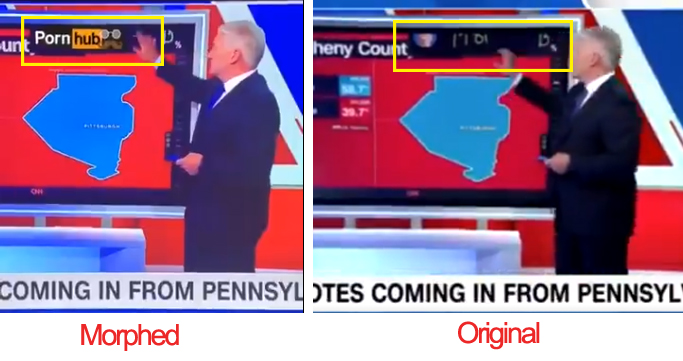 Hence, from the above information, it is clear that the video in circulation is fake.

Fact Check: No, an Assam Cong leader has not been detained with arms and ammunition; Here's the truth

Fact Check: No, the three-year-old girl in the video is NOT a rape victim; Here's the truth