A picture has gone viral on social media claiming that Deepika Padukone, Ranveer Singh and Sushant Singh Rajput’s close friend Sandip Ssingh are sitting together with Gangster Dawood Ibrahim.
The man who has been marked in red is allegedly Dawood Ibrahim.

NewsMobile fact-checked the above post and found it to be misleading.
On putting the picture through Google Reverse Image, we found this picture in the photo gallery of India Times dated May 12, 2019, saying that this is a picture showing Deepika Padukone and Ranveer Singh chilling behind the scenes while shooting a film. 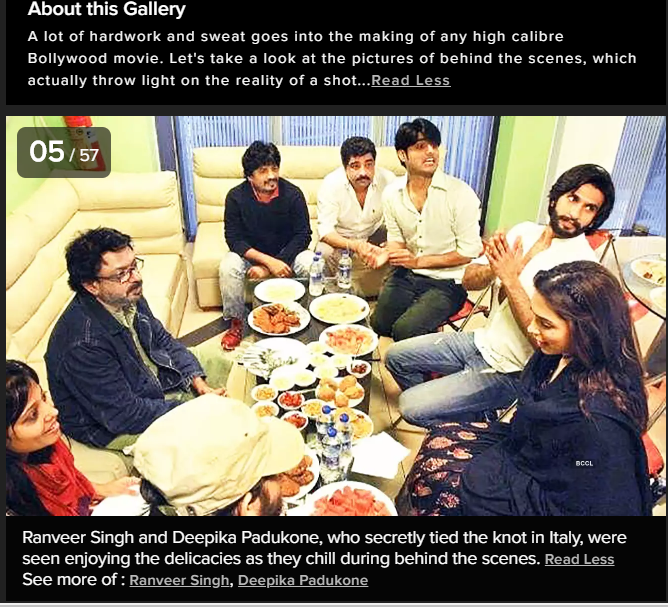 On digging further, we found the same picture on Nettv4u.com claiming that the picture is from behind the scenes of shooting a film. 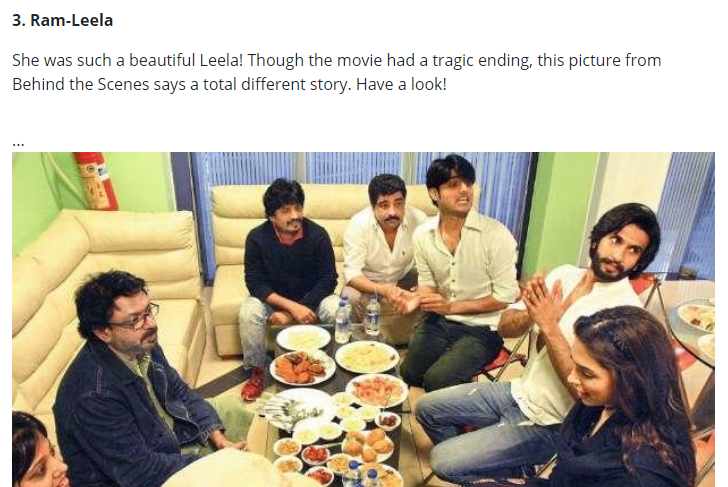 Also, we found the same picture on the official Instagram account of Sandip Ssingh. In the caption, he wrote that this picture is from 2013. 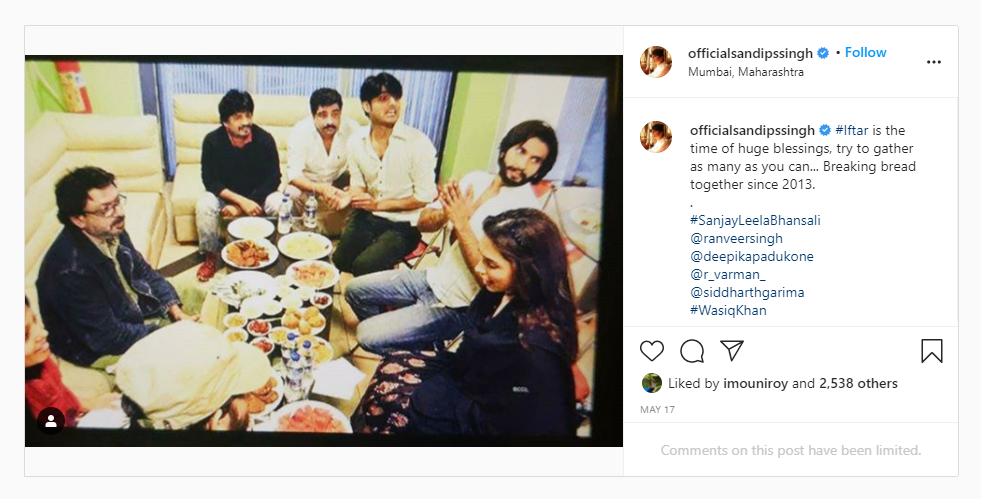 Further with the help of keywords, ‘Dawood Ibrahim in 2013’, we found a news article on News18 dated August 10, 2013, that Gangster Dawood Ibrahim was in Pakistan till April 2013.

Further, when we compare the recent picture of real Dawood Ibrahim with the man in the picture with Deepika Padukone, Ranveer Singh and Sandip Ssingh, we found that that there was no similarity in them.

In conclusion, we can say that the above picture of Deepika Padukone, Ranveer Singh and Sushant Singh Rajput’s friend Sandip Ssingh has been falsely linked with Gangster Dawood Ibrahim. Don’t fall for misleading content.