NewsMobile fact-checked the above post and found it to be morphed and false.
On putting the picture through Google Reverse Image Search, we found the real picture on Pinterest, where Burj Khalifa was lit up in blue and picture of Rohit Sharma was not displayed. 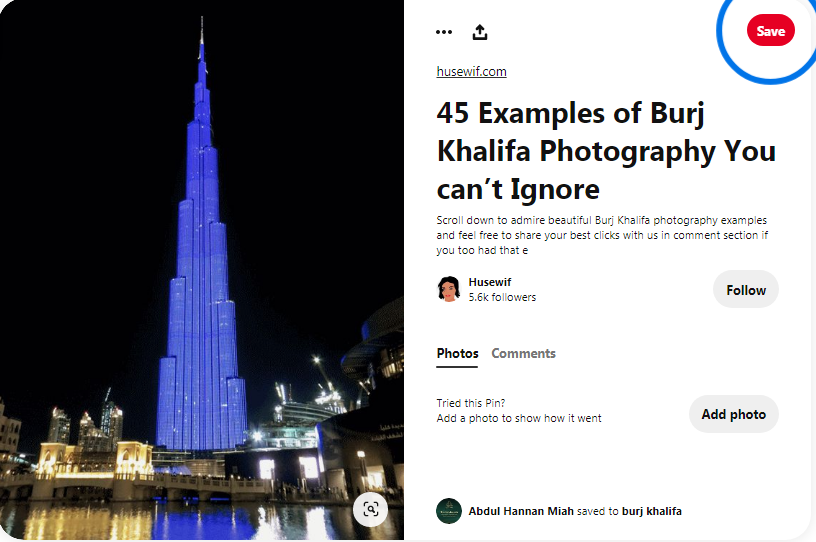 On digging further, we also found that the real picture was posted on Facebook by Emirates247 on April 4, 2016, claiming that Burj Khalifa was lit up in blue colour.

The Facebook post took us to the news article on Emirates247 dated April 4, 2016, which stated the same thing. 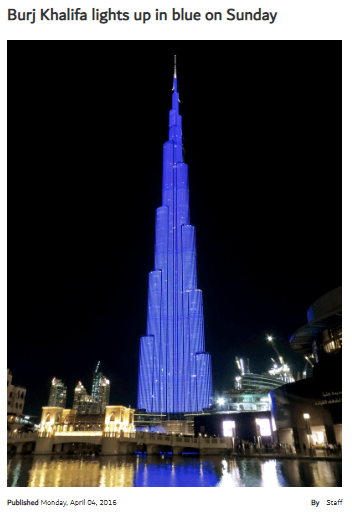 Moreover, we also found that several Facebook users posted the real picture of Burj Khalifa in 2016. 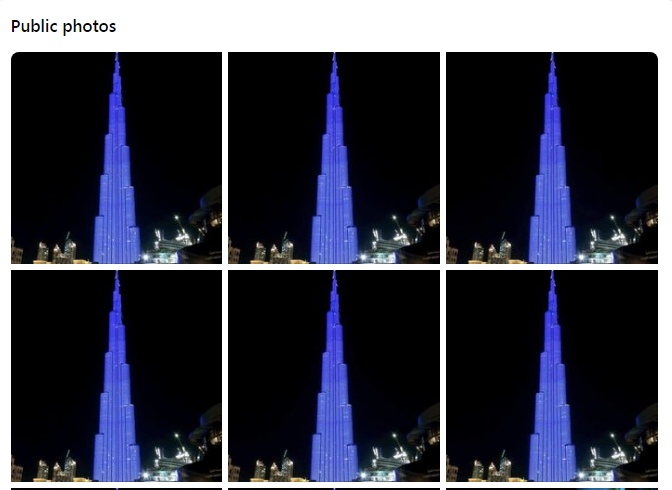 On comparing the Fake vs Real collage, we can clearly see the viral picture of Rohit Sharma is morphed and has been added using editing software. 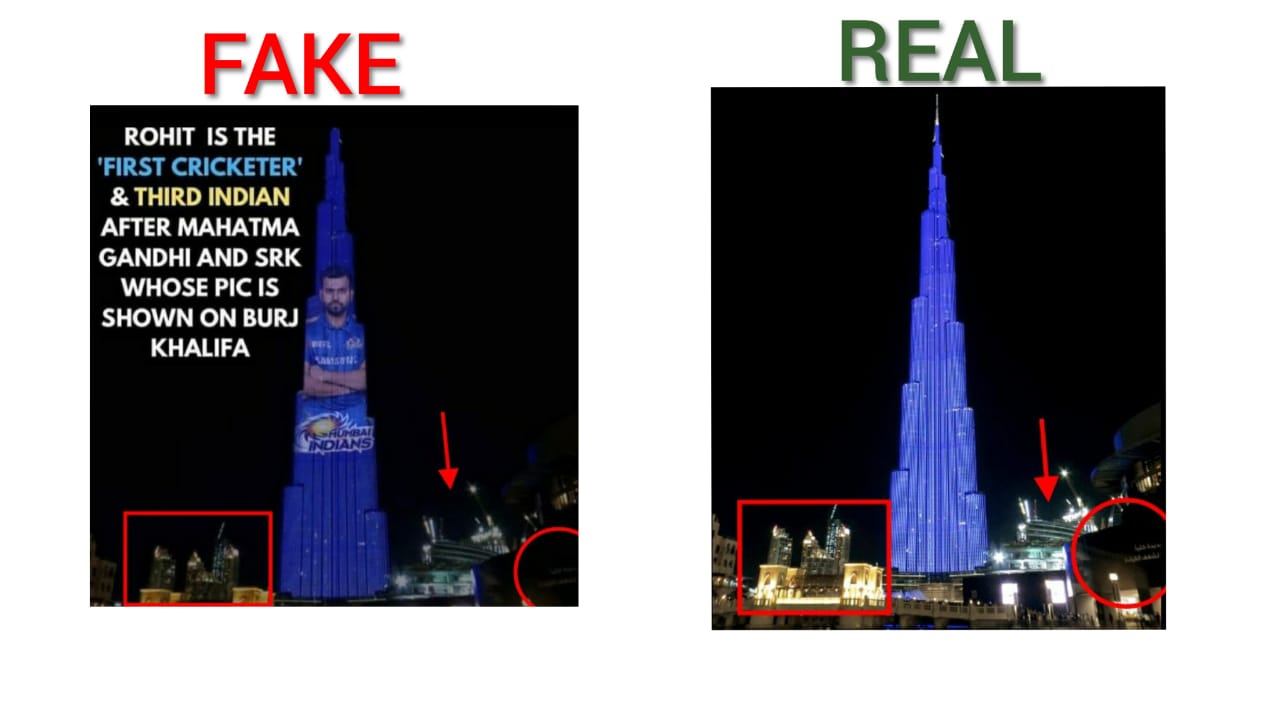 Most of the times, pictures and videos of any event displayed on Burj Khalifa is posted on their official social media account. Accordingly for further confirmation, we also searched on Burj Khalifa’s Facebook and Twitter accounts but did not find any post showing Rohit Sharma’s picture displayed on Burj Khalifa.
In conclusion it can be said that the viral post in question is morphed and misleading. Don’t fall for the false picture and claims.

Fact Check: This picture of US President-elect Joe Biden with a big dog is edited