Fact Check: This picture of US President-elect Joe Biden with a big dog is edited

A picture of US President-elect Joe Biden with a huge dog has gone viral all over social media claiming that Biden has adopted a rescued dog.
The picture caption read, “Major will be the best ever rescue dog to live in The White House.”
The Facebook caption read, “The First Dog is a rescue
*This post is to highlight rescue dogs. Please refrain from negative comments, we are merely highlighting the #adoptdontshop message. Negative comments will be deleted.”

A similar picture of the big dog with Joe Biden was found on Twitter as well.

The archive of the above post can be seen here.
Other similar posts were found here and here.

NewsMobile fact-checked the above post and found it to be morphed and misleading.
On putting the picture through Google Reverse Image Search, we found the same picture in a news article on The New Indian Express dated November 9, 2020, with the picture description, “Over 30 US Presidents have had dogs at the White House. (Photo | We Rate Dogs Twitter)” 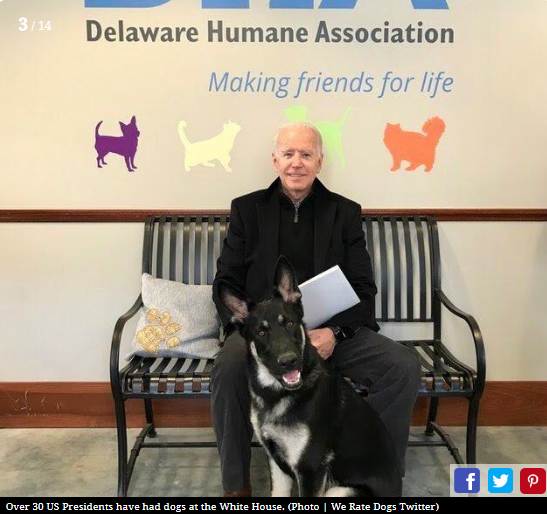 Further, the real picture of US President-elect Joe Biden with the dog was found on NDTV and Eonline as well.
We also found the same picture posted on Twitter by Delaware Humane Association on November 8, 2020.

On comparing the Fake vs Real collage, we can clearly see that the viral picture is edited. 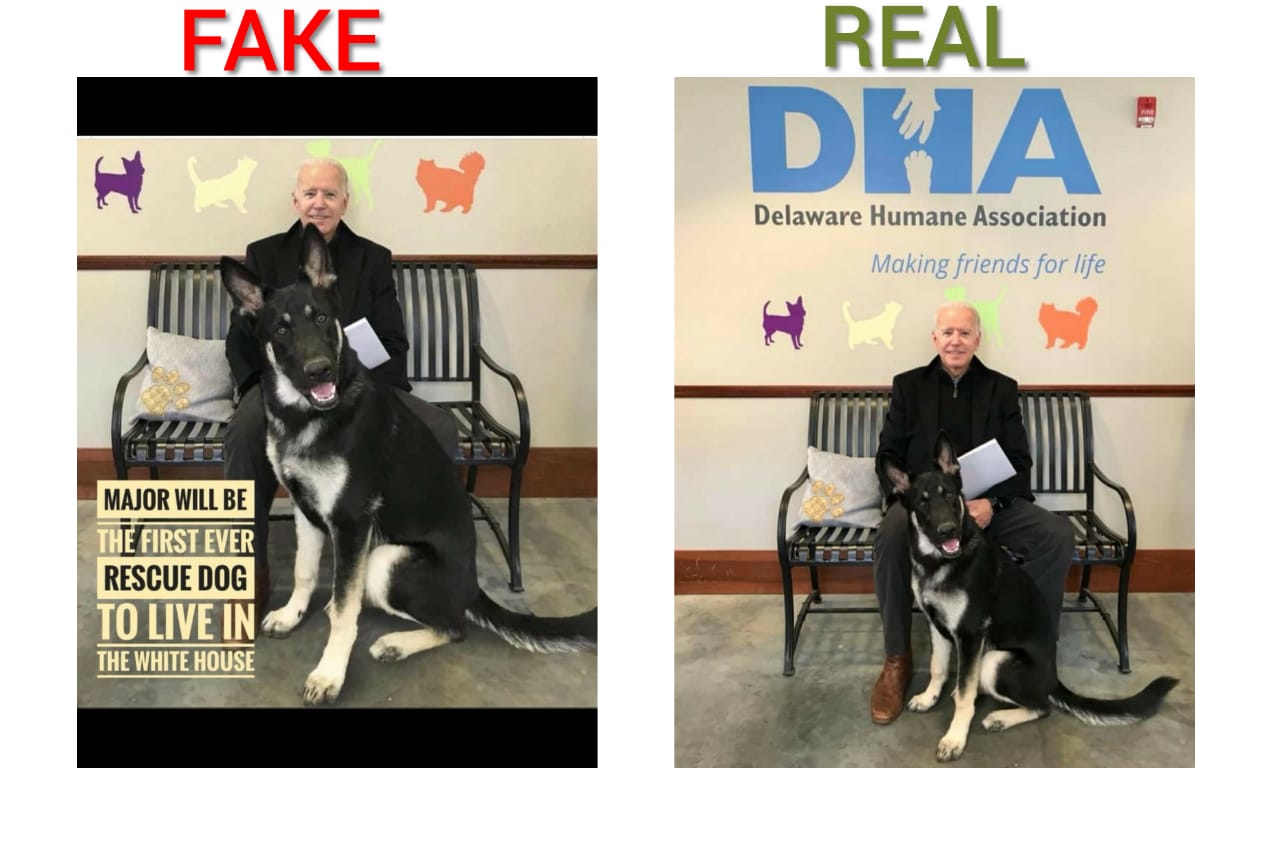 Other media organizations like Thrillist and Valley News Live also posted the same picture in their news article in 2018.
Hence, with the help of the above information, it is clear that the viral picture of Joe Biden with a dog is edited and old. Hence, the post is misleading.

Fact Check: Is Govt providing jobs to one member of each family? Here’s the truth