A post is doing rounds on social media in which a man can be seen stripping a woman in broad daylight with a crowd of onlookers ogling at her. The post claims that the man in the picture is Congress leader Farooq Imam Husain, who had stripped a Dalit woman in public view. 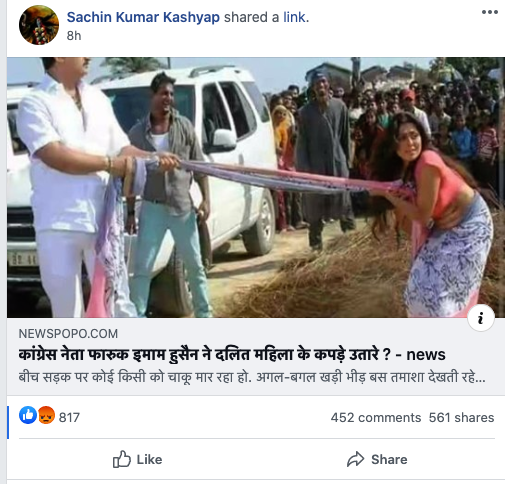 More such posts can be seen here, here and here.

NewsMobile fact-checked the above post and found it to be misleading.
While fact-checking for the authenticity of the picture, we came across a blog post on movies dated August 2014, which had used the same picture which talks about the movie ‘Aurat Khilona Nahin.’ 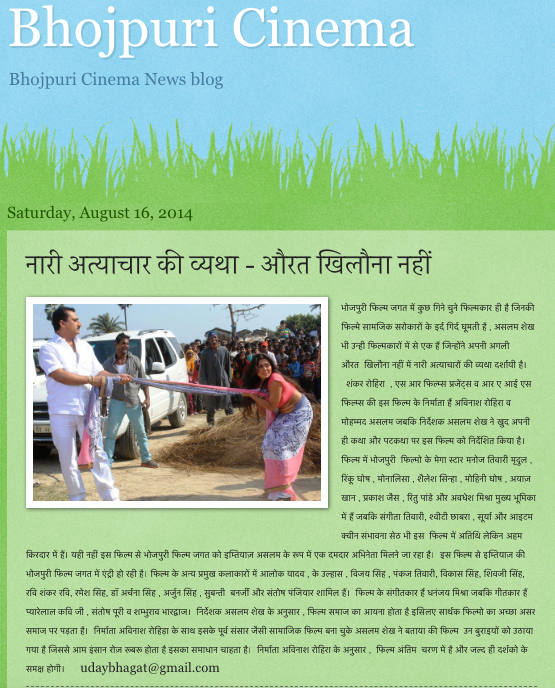 Meanwhile, the full movie is also available on YouTube and at 2 hours 11 minute, the same frame can be seen. 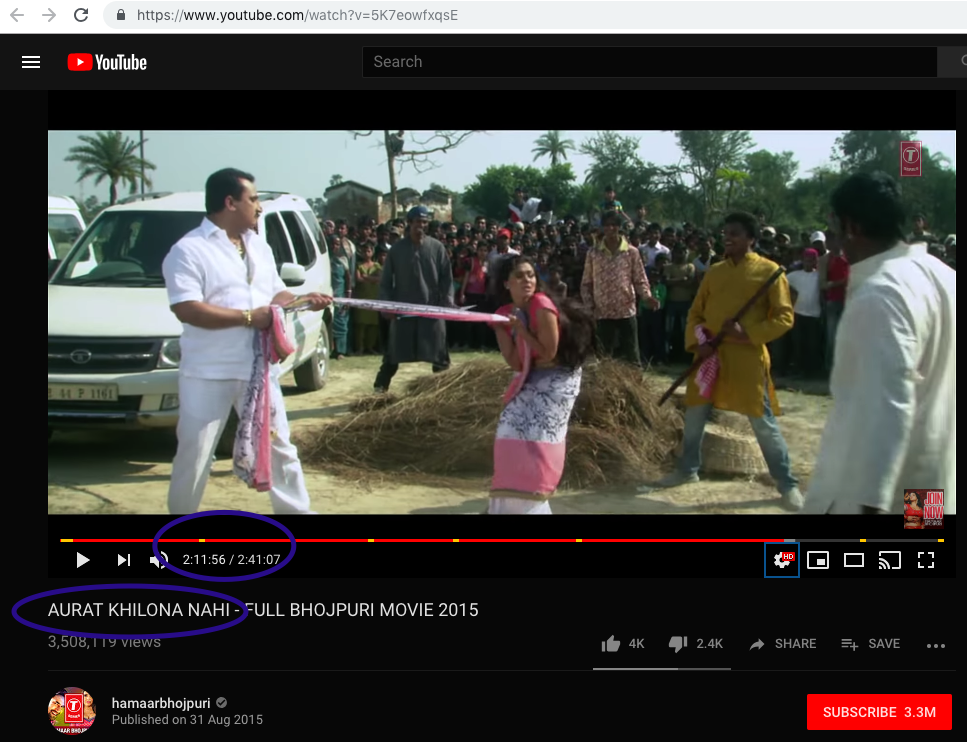 However, on opening the link which put out the post against the Congress leader, we found that the article is unavailable, but the posts on social media are misleading.

Interestingly, the same picture went viral in past as well claiming that the man in the picture is BSP leader Bakruddin Ansari.

Fact Check: Video of water flooding bus in Jaipur shared as if it happened in Delhi