Fact Check: No, this accident video is NOT from Durgam Cheruvu Bridge in Hyderabad 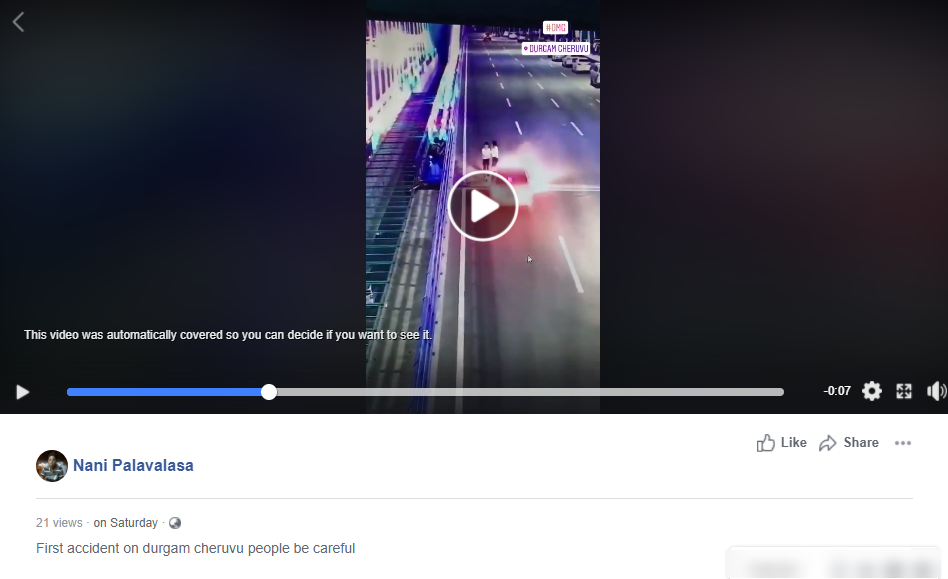 Other similar posts can be seen here and here.

NewsMobile fact-checked the above post and found it to be old and misleading.
With the help of InVID tool, we got the keyframes of the video. On putting the keyframes of the video through Google Reverse Image Search, we found the exact same video in a news article on Vietnamnet TV dated September 13, 2017, claiming that a young girl was hit by a car, as she was busy looking at her phone. 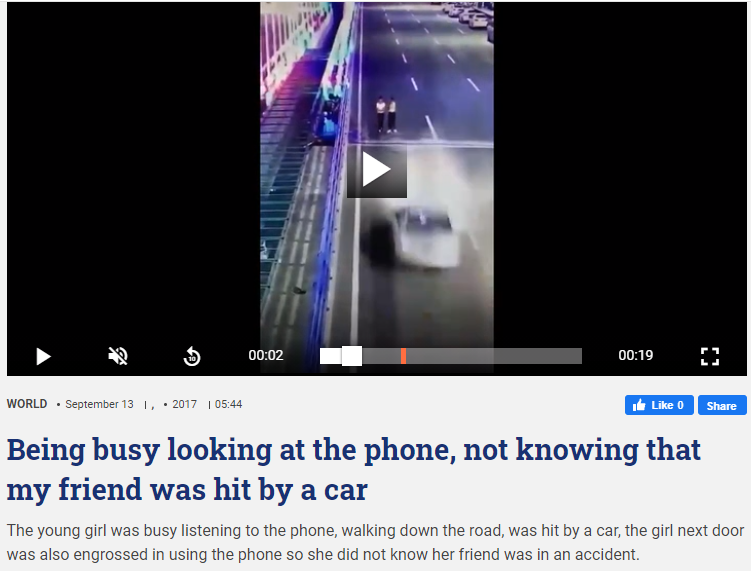 Further, we also found the same video in another news article on VTC News, uploaded on September 13, 2017. This means that the video in question is old. 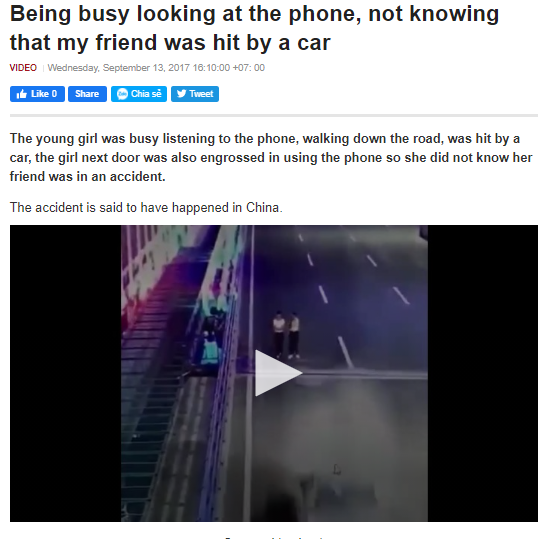 Further, we found a post on Twitter by Telangana State Police dated October 10, 2020, claiming that video of the car accident which is circulating on social media is not of Durgam Cheruvu Cable Bridge.

For further confirmation, we searched for Durgam Cheruvu Cable Bridge inauguration and found an article in The New Indian Express dated September 26, 2020, claiming that Durgam Cheruvu cable-stayed bridge at Madhapur was inaugurated in September 2020. 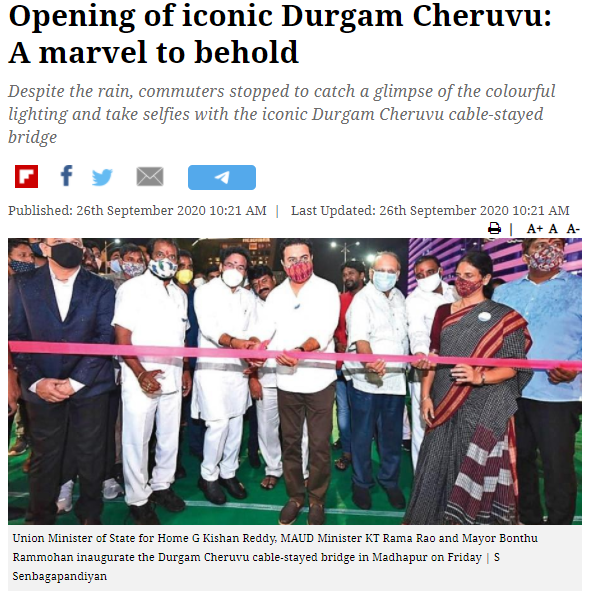 However, NewsMobile independently couldn’t verify the origin and location of the video.
Hence, we found that the viral video of accident is from 2017 and Durgam Cheruvu Bridge was inaugurated in 2020, so, it proves that the claim is false.