Legendary singer Sripathi Panditaradhyula Balasubrahmanyam passed away on September 25, 2020 at the age of 74.
Soon after the news of his demise broke out, a message started doing the rounds on social media claiming that his family was unable to pay the hospital bills and were denied the possession of his mortal remains because of this.
The post also claimed that the family then had to seek help from the Centre and SPB’s mortal remains were released by the hospital only after Vice-President Venkaiah Naidu’s daughter settled the bill.
“3Crore plus for 51 days . . Rs 1.85 crore balance had to be paid by SPB’s family in the morning to take the mortal remains. They could not mobilise. state government ignored them. The Tamil and Telugu patriots looked away. An Appeal to Delhi and the relief was instantaneous. Vice president Venkaiah Naidu’s daughter went and cleared up the hospital bill after which the body was released, ” the post claimed.

NewsMobile fact-checked the above post and found the claim to be false.
We ran a search on Google and found a report by The News Minute stating that SP Balasubrahmanyam’s son SP Charan, in a video message, said that he was hurt by the rumour that is being circulated and called it hogwash.
We then searched the social media page of SP Charan and found his video dated September 2, 2020.
In his Facebook live, Charan said, ” Let me say something, this is all a big hogwash.”
He also said that such posts are insensitive and hurtful. “You don’t seem to realise how offensive and hurtful it is to people who are associated with the issue. It is very disheartening that we still have people like this around. These cannot be fans of SPB because they will not do something like this, ” he added. 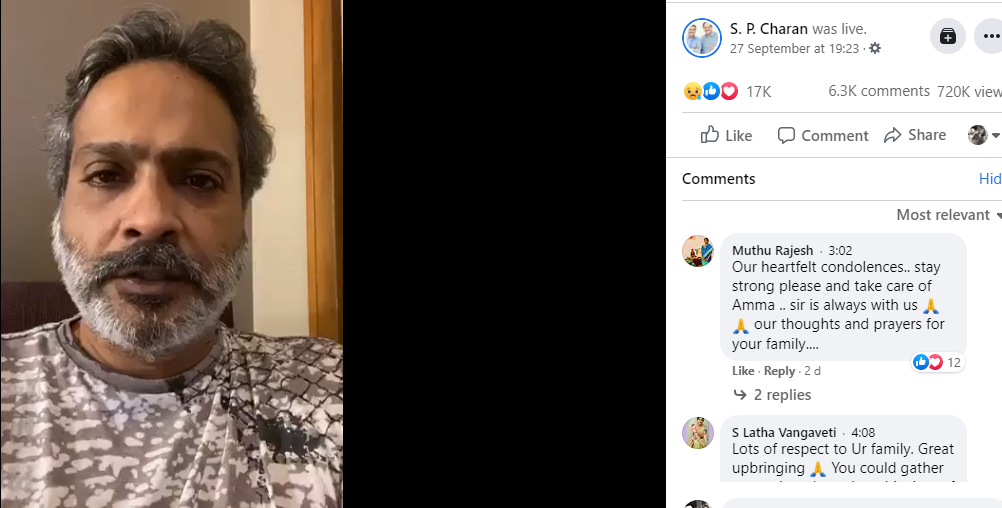 He also informed that his father was admitted to MGM Healthcare hospital on August 5 and thanked them for their service.
He concluded his video by saying that he and the hospital will release a statement soon on the matter with all details so that the rumour can be put to rest.
Moreover, the last rites of SP Balasubrahmanyam were performed on September 26, 2020, with full State honours. 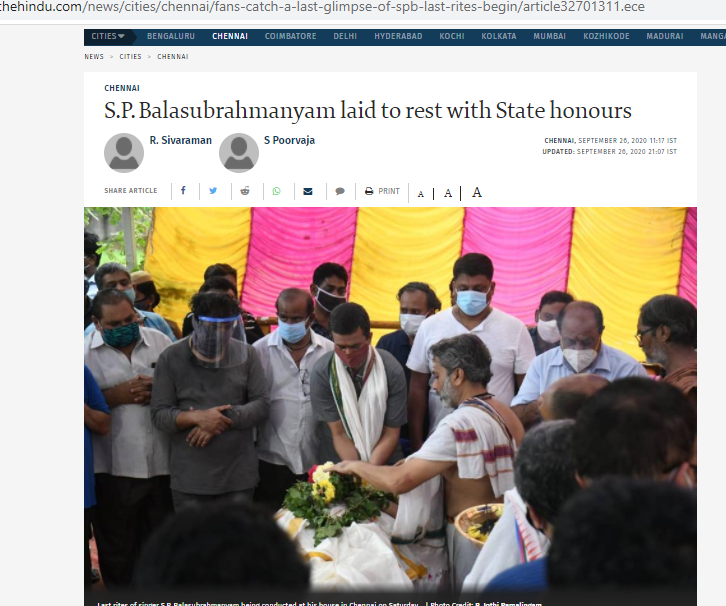 The same message was debunked by various media organization but since the message is still being gaining a lot of engagement on social media, we decided to fact check it.
Hence, from the above fact check, it is clear that the viral message is fake.

Fact Check: Viral video of leopard in a resort is NOT from Ranthambore; here's the truth

Fact Check: Fadnavis' OSD being described as Uddhav's OSD in viral post where he cries on the plight of COVID-19 patients in Maharashtra