A video, in which people can be seen running in one direction, is doing the rounds on social media. Claims are being made that the video is of angry Indians attacking China’s illegal constructions at the border.
The video came in the wake of the violent skirmish between the two countries that took place on the night of 15-16 June 2020, at Galwan valley in Ladakh.
“Thousands of angry people from India rushing towards the India-China border. On June 18, 2020, this video appeared on Facebook showing thousands of angry Indian people rushing down hill towards the Chinese-Indian border. After speaking with some locals through Facebook we’ve been told that this happened because of the Chinese are stealing – bit by bit – small pieces of land from India.” the caption read. 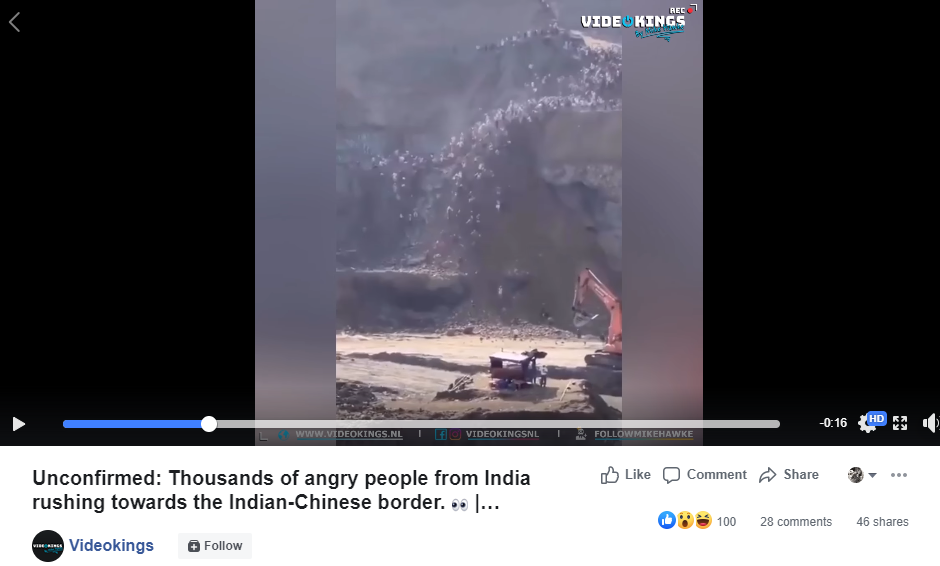 Flash flood? No, it was the angry Indian people who rushed to the border between #India and #CCP! Prevent the CCP from unauthorized construction.
Brave Indians! !#MilkTeaAlliance #CCP_is_terrorist pic.twitter.com/uaZSnLhhpO

FACT CHECK
NewsMobile fact-checked the video and found that the claim attached to the video is false.
On taking out the keyframes of the video and putting them through Reverse Image Search, we found that the same video on VK (VKontakte)- a Russian online social media and social networking service. The video was dated March 27, 2020. 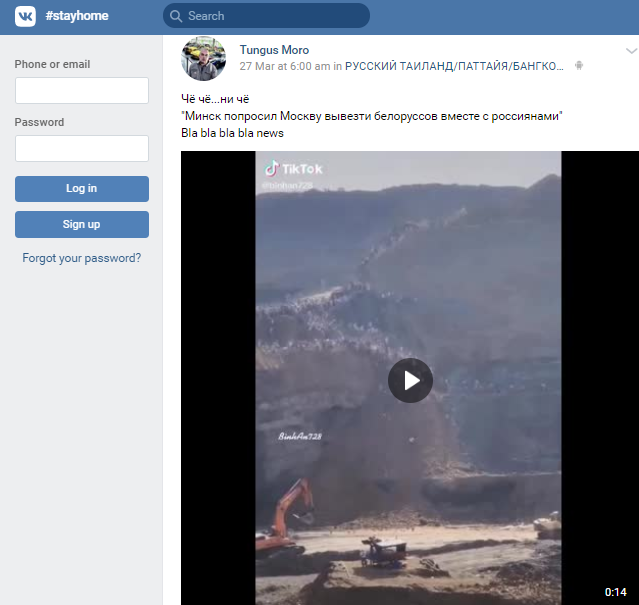 On a YouTube video, many comments (in Chinese) pointed out that the video is of jade mine in Myanmar. 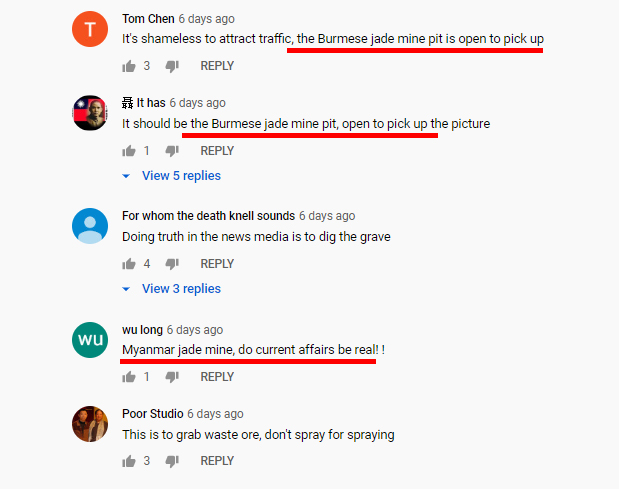 Based on the above comments, we ran a search and found several media reports showing similar scenarios.


NewsMobile independently couldn’t verify the origin of the video, however, from the above information, it is clear that the video has no connection with recent India-China confrontation at Galwan valley.

Amit Shah did NOT call Sushant Singh Rajput a cricketer in his condolence tweet; here’s the truth