A video of a reality show Dance India Dance has gone viral on social media with claims that the son of a BJP leader created ruckus during the dance auditions in Noida.
The Facebook caption read, “A BJP top leader’s son auditioning for Dance India Dance (Noida edition) created a disgusting & shameless scene along with his father & other goons. Welcome to “REAL” India! Jai Ho. 😱😆👎🏼” 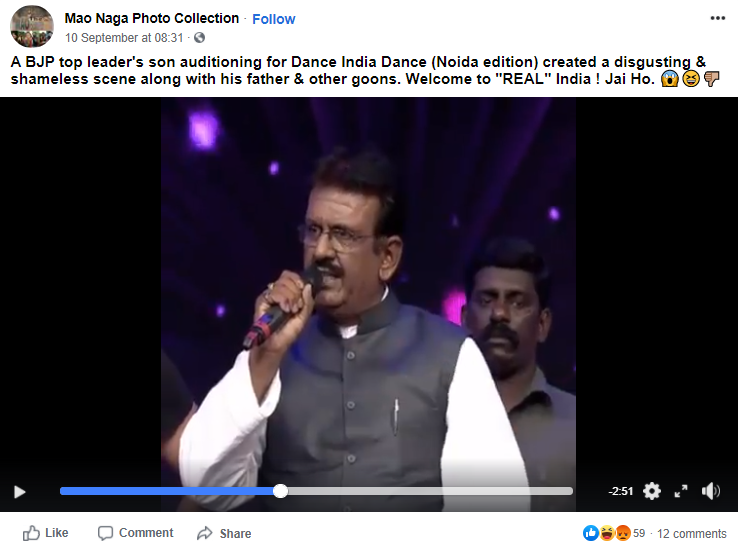 Other similar posts can be seen on Twitter as well.

NewsMobile fact-checked the above post and found that it was altered and seems misleading.
We searched the full episode of Dance India Dance on Zee5 and found the video is dated June 27, 2015. With ulterior political motives, we can clearly see that the social media post  was altered and made to go viral with misleading claims about the son of BJP leader, which is absolutely false. In the prank also, the boy claims his father is a builder in Noida and not a BJP leader.

We found that it was a staged prank done on Punit Pathak, one of the judges of Dance India Dance. The real prank in the video, found on Zee5, was seen between time duration 39:37 to 47:10.
The prank on Punit Pathak was done by other two dance judges Muddsar Khan and Gaiti Siddiqui along with the crew members in the show. The prank was all about Noida boys who often claim “Tu Jaanta Nahi Mera Baap Kaun Hai (You don’t Know my dad!)”  a syndrome, that gives a message about the nature of the men in Noida, as judges were auditioning in Noida. 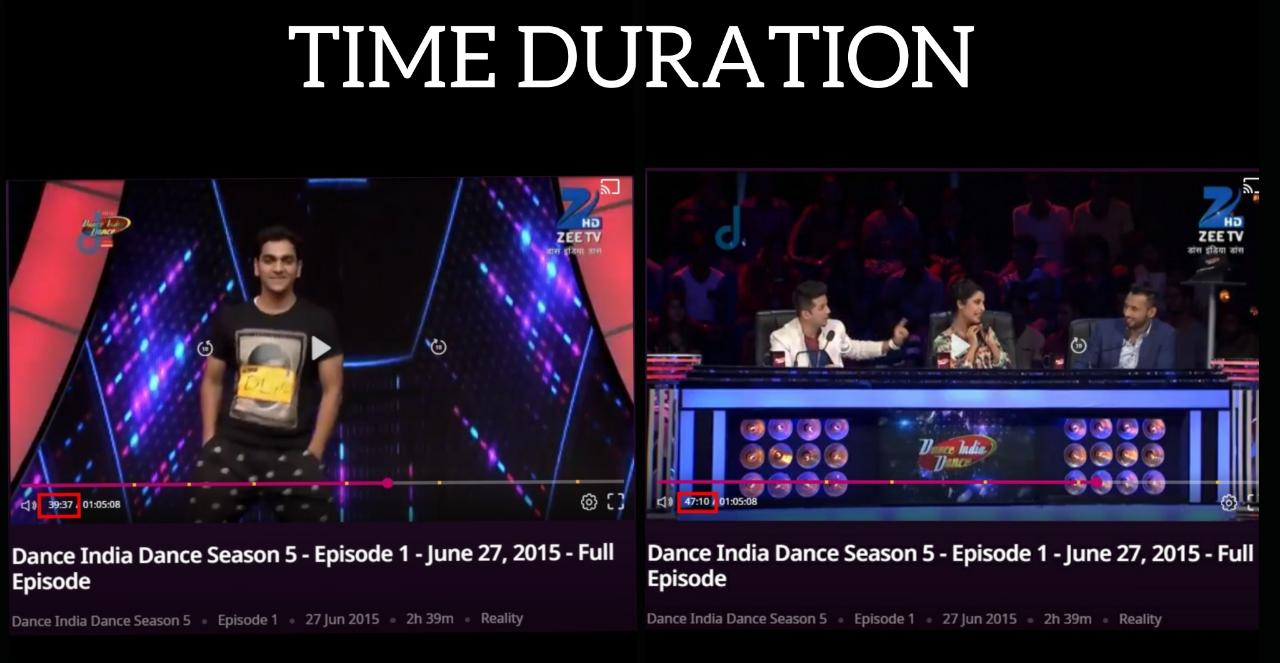 We also found the same prank of the reality show on the Facebook page named  Video World.

Hence, social media claims about the reality show Dance India Dance are false. The real video was altered with false claims that the son of a BJP leader is creating a ruckus to mislead the masses.

Fact Check: Does UPSC differentiate between aspirants based on religion? Here's the truth