Does the Dutch Health Minister work two hours daily as a cleaning agent? Here's the truth

When NewsMobile fact-checked the image, we found the claim to be fake.
On putting the image through Reverse Image Search, we found an article by BBC titled,’Berliners get day off for Women’s Day‘. The article featured an image with the caption “Franziska Giffey wants women to work in all professions.” 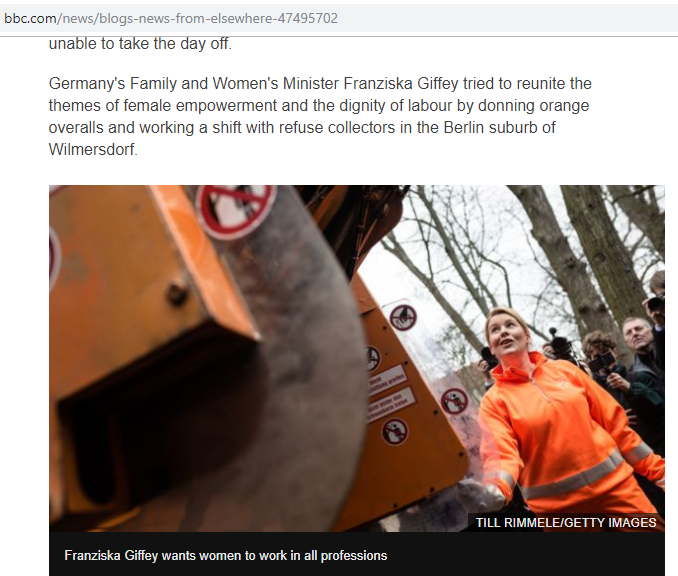 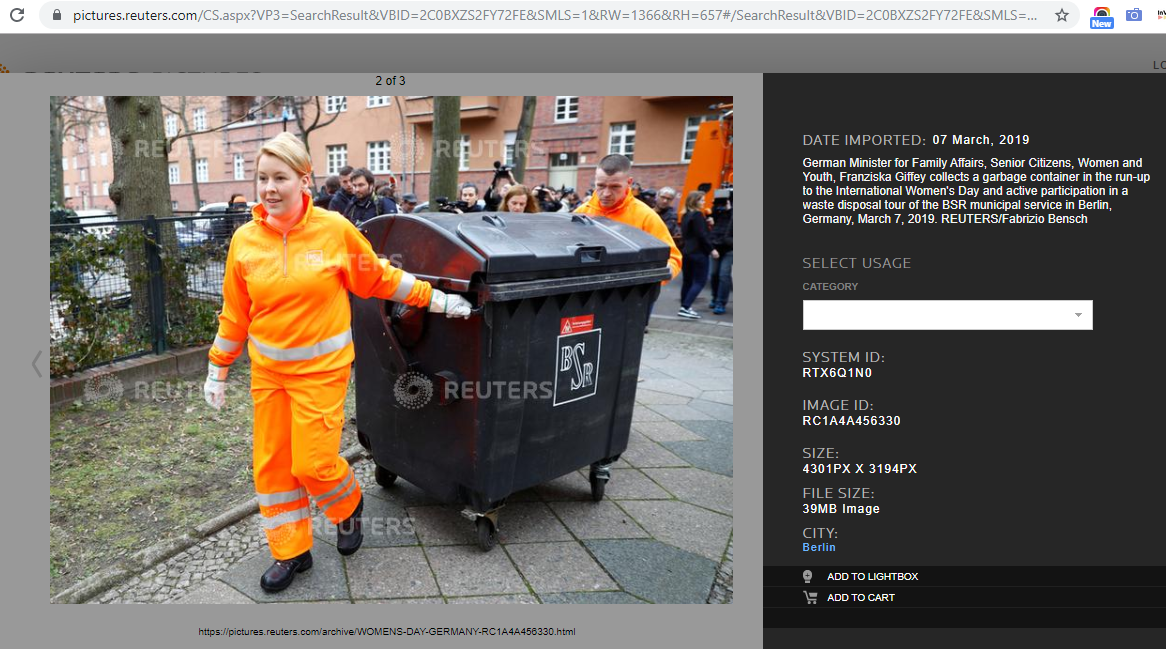 The current Minister of Health of Netherlands is Hugo de Jonge, who has been in office since October 26, 2017.

This proves that the claim  attached to the picture is false.

NRIs aren't dancing ahead of 'Howdy Modi'; here's the truth behind this video

Are pigeons in Srinagar's Jamia Masjid dying of starvation? Here's the truth