Fact Checked: This is not a Shiva temple, here's the fact check

A picture of a temple is being shared online with a claim that it is a temple of the Hindu god Shiva.
” कौन कहता हैं की ताजमहल अजूबा हैं, हमारा शिव मंदिर उससे भी अजूबा⛳🙏🕉️🔱” the caption read.


FACT CHECK
When NewsMobile fact-checked the post, we found the claim is fake.
On putting the image through Reverse Image Search, we found this image is of Wat Arun, a Buddhist temple in Bangkok.
The picture clicked by Corina Mitrescu was uploaded on photocory.com on December 20, 2013, under the album named BANGKOK, DAY 2 – TEMPLES.
The caption on the picture read, ” Steep Stairs at Wat Arun./Scari abrupte.” 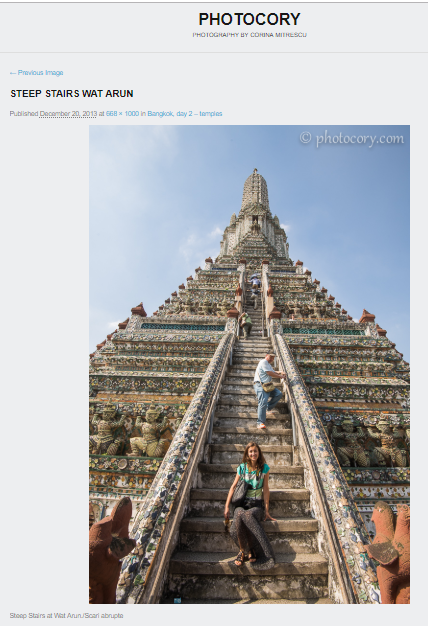 Fact Checked: UNESCO did not declare PM Modi as 'Best Prime Minister of the world'

No! This Pakistani man was not singing the Indian National Anthem at CWC'19