Fact Check: This video of a man being thrashed is NOT from China; find the truth here

A video is being shared on social media in which a few men in uniform can be seen thrashing another man. It is being claimed that the video is from China and this is how the ethnic Uighurs population is being treated in the country.
“China #CCP is crushing the Uighurs. Inside those concentration camps they are holding up to three million Muslims they are beating them to convert their religion, eat pork they are basically trying to impose atheism, ” the caption read.

NewsMobile fact-checked the post and found the claim to be false.
We took the keyframes of the video and put them through Reverse Image Search. On Yandex, we found links to multiple YouTube channels that had uploaded the same video in 2017. The videos can be seen here, here and here.
When Translated, one of the headlines read, ‘Begal beaten by the TNI’. Also, Google translated the title from Indonesia. 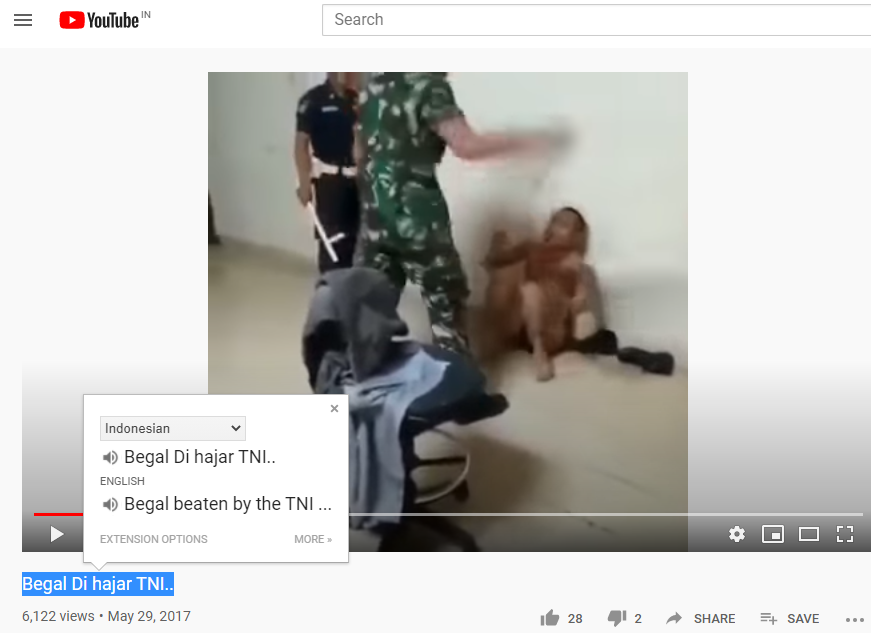 We then ran a keyword search on’ TNI Indonesia’ and found that TNI stands for Tentara Nasional Indonesia. It consists of the Army (TNI-AD), Navy (TNI-AL), and Air Force (TNI-AU).
Further, on examining the video carefully, we notice ‘PKD’ written on the safety helmet of the other man in the blue uniform. 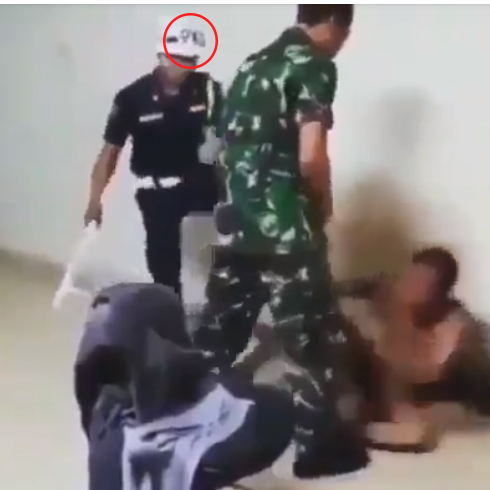 We searched and found that PKD stands for Petugas Keamanan Dalam, a security unit in Indonesia. 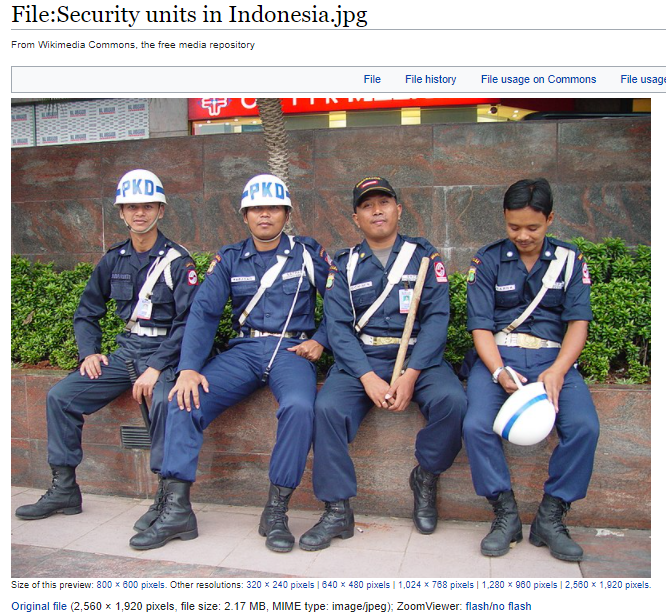 Taking a cue from the above information, we also found several articles from 2017 on Indonesian websites, featuring the same video. 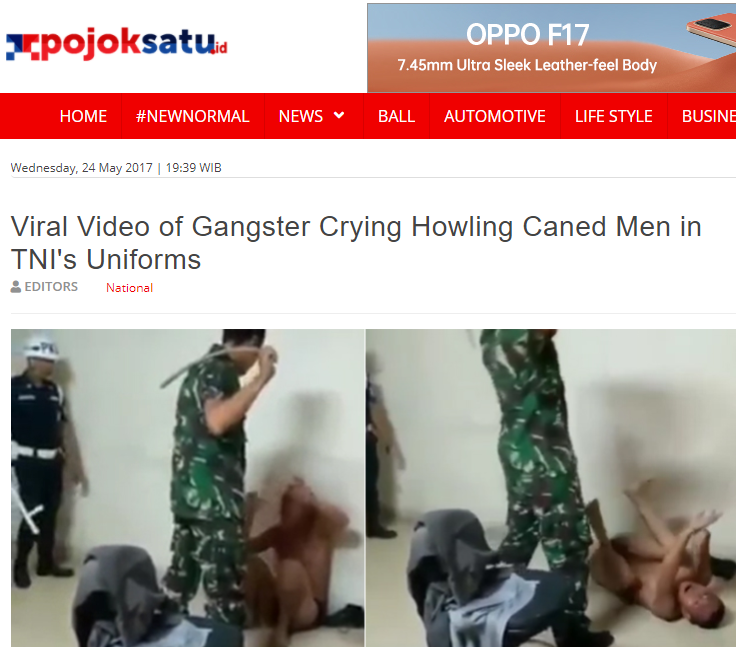 We also found a tweet by Lijian Zhao, Deputy Director-General, Information Department, Ministry of Foreign Affairs, China, stating that the claim is false and that the video is not from China.

Fake news! Not Chinese language!! Not even Chinese police uniform!!! This is sheer propaganda against China, trying to sabotage relations between China & muslim countryies. There’s no ‘East Turkistan’ in China. Only terrorists & their sympathizers call Xinjiang ‘East Turkistan’. https://t.co/kCMm8zX6CE

Hence, from the above fact check, it is clear that the video is from Indonesia and not China.

Fact Check: Centre has NOT given Rs 50,000 aid to BPL families for marriage of their daughters