A video of a man talking about how criminals participate in elections has gone viral on social media claiming that the man in the video is IPS Officer Shailjakant Mishra.
The Facebook caption read, “He is Shailajakant Mishra, 1977 batch IPS Officer, Lucknow, Director General of Police. Listen to him. What he says is true not just for India but for the world! Hats off to his depth of knowledge.” 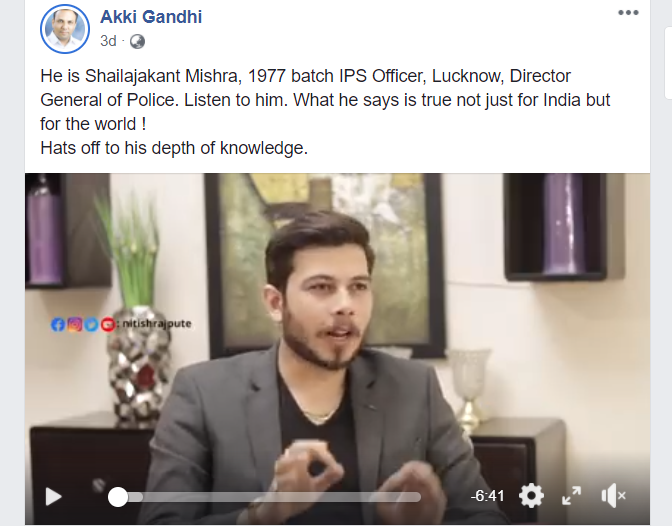 NewsMobile fact-checked the above post and found it to be misleading.
We got our first clue when looked at the social media video and found watermark of ‘nitishrajpute’ on the video. 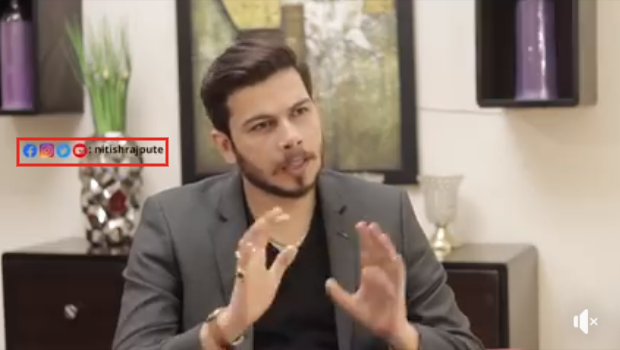 With the help of keywords search, we found the same video of Nitish Rajput on his YouTube Channel dated July 26, 2020, taking about politicians with criminal charges.

The same video of Nitish Rajput was seen on Facebook, Instagram and Twitter as well.
We found the Twitter Profile and Instagram Profile of Nitish Rajput and found that he is an engineer by degree, an entrepreneur and also a Business Head. 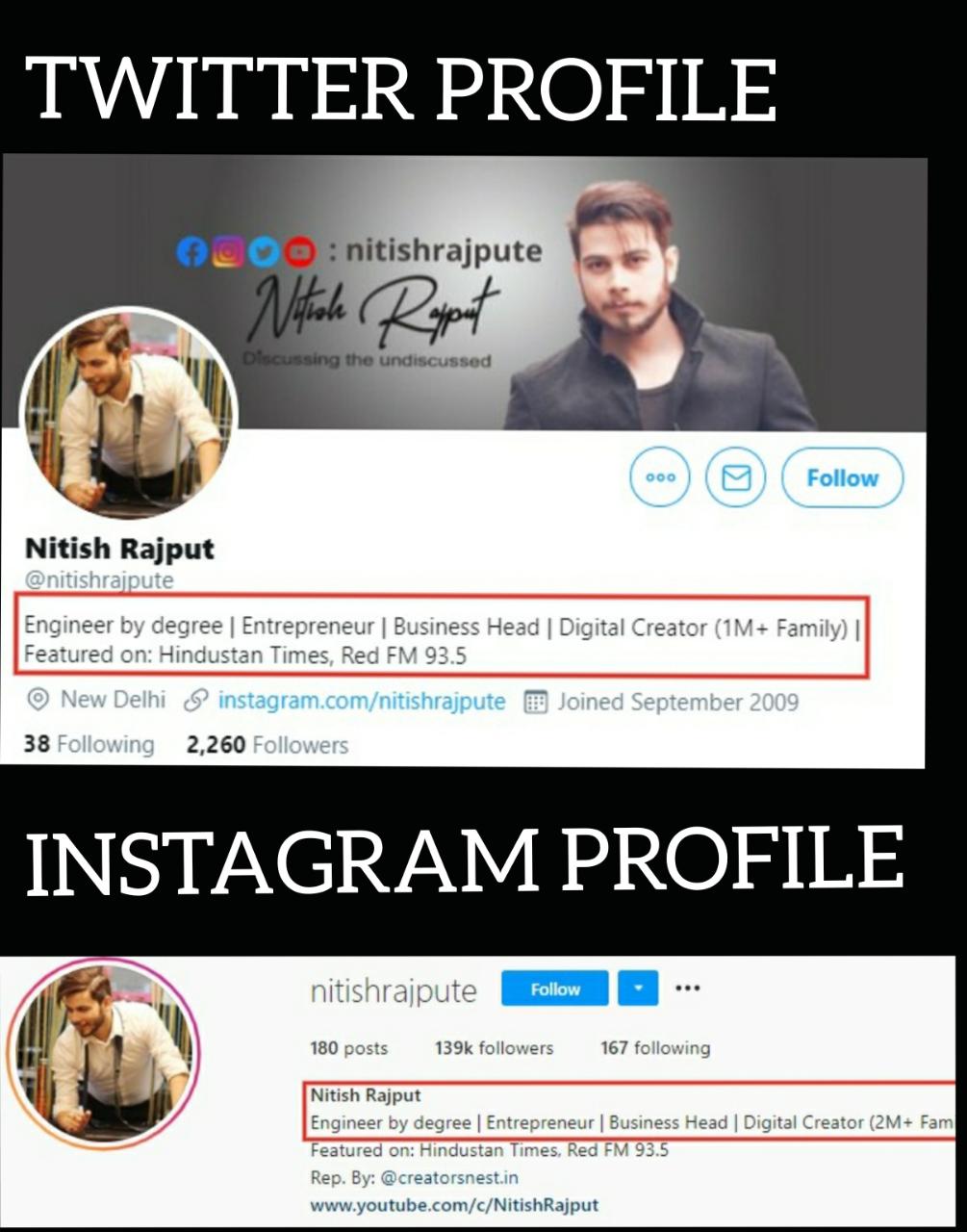 Further, we also found an article on Hindustan Times dated July 1, 2020, claiming that Nitish Rajput is 28-year-old and also a Business Head of a successful MNC in the IT sector. 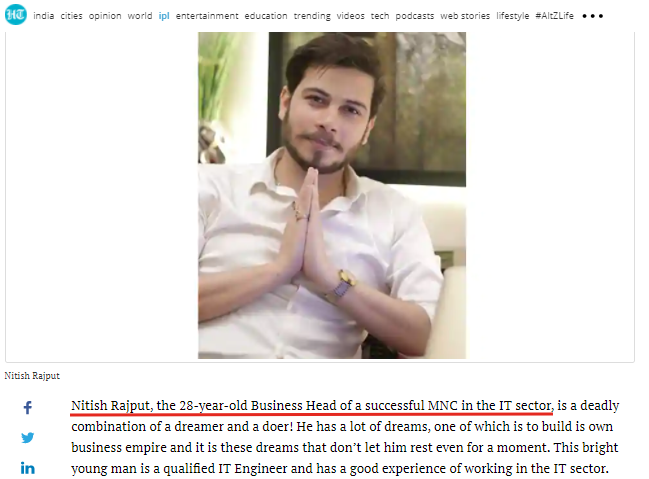 Further, we searched for IPS Officer Shailja Kant Mishra and found that he is a retired IPS Officer and is the Vice-Chairman UPBTVP. 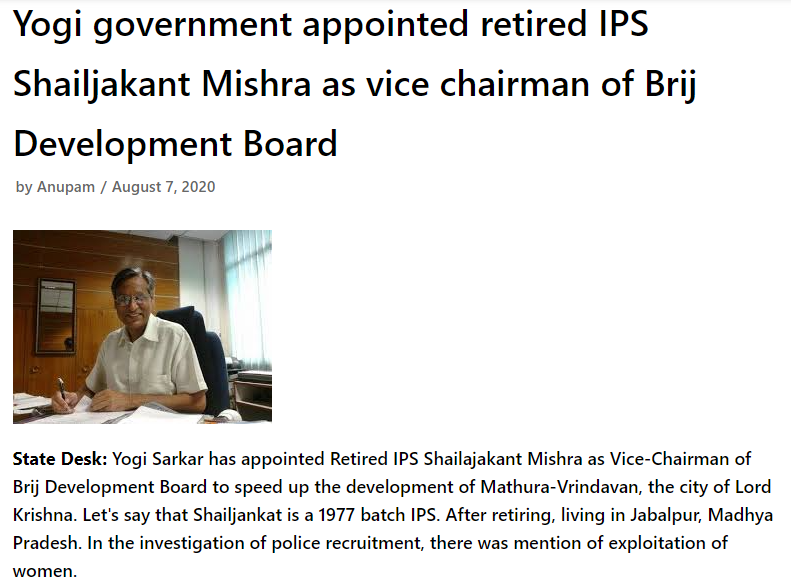 Hence, with the help of the above information, it is clear that the man in the video talking about criminalization of politics is not IPS Shailajakant Mishra but a businessman named Nitish Rajput. Don’t fall for misleading claims.

Fact Check: Did Deepika wear a T-shirt in support of farmers? Here's the truth