Fact Check: The man in this video is not the owner of Himalaya Drug Company

A video clip of a man is going viral on social media, wherein he is advising the minority  community to ‘set a target’ and increase Muslim representation in different professions like judiciary, healthcare, education etc. so that they don’t have to depend on other communities for support.

The text attached to the video claims that the man in the video is the owner of Himalaya Drug Company.
“Himalaya company ka malik” the text read. 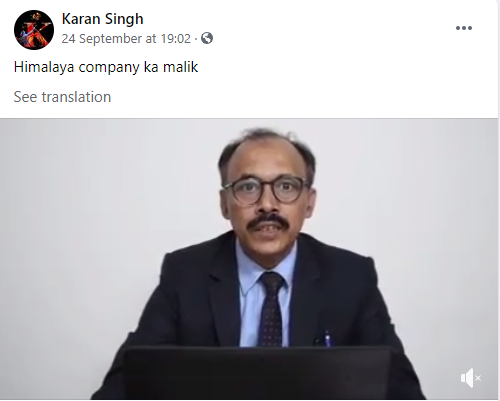 NewsMobile fact-checked the post and found the claim to be false.
We checked the official website of the company and as per the website, the company was founded in 1930 by M. Manal (Mohammed Manal as per a Business standard article) who passed away in 1986. 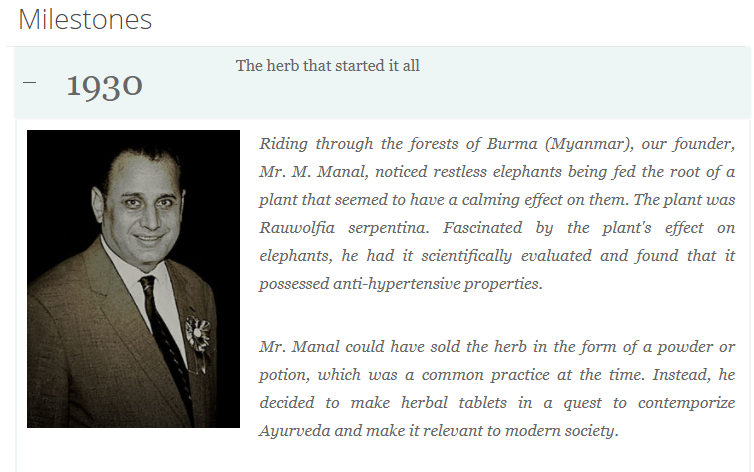 We then searched for the man in the viral video by taking out the keyframes and putting it through Reverse Image Search. We found a different video of the same man on YouTube but he was addressed as Naqi Ahmed Nadvi in that YouTube video.

We then ran a search on the same, which led us to the Facebook and Twitter page of the man in question
We found the original extended version of the video on his Facebook page dated August 6, 2020. The viral clip can be seen at 09 min of the video. 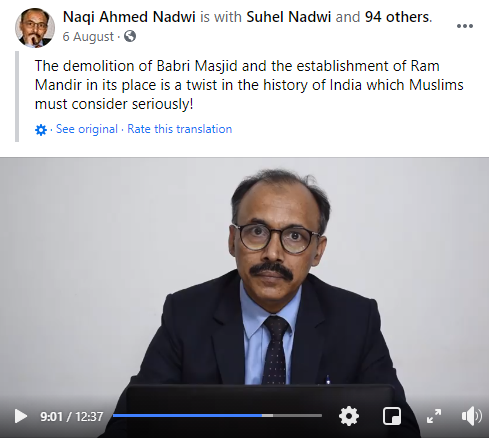 According to his Facebook bio, Naqi Ahmed Nadvi is in Riyadh, Saudi Arabia. As per his LinkedIn profile, he is working as an administrator at a Saudi Arabia based firm Maaden. 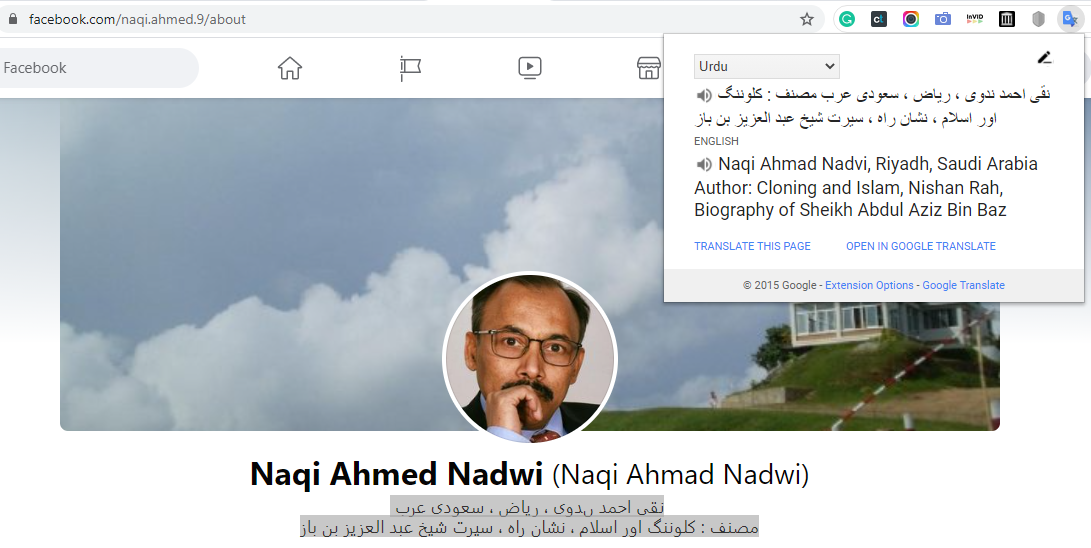 Hence, from the above fact check, it is clear that the man in the video is not the owner of Himalaya Drug Company and the viral post is misleading.