Fact Check: Reports of no govt jobs for people having more than two children resurfaces as recent one

A newspaper clipping is doing rounds on social media claiming that there will be no government jobs for people having more than two children.

ALSO READ: Here’s the truth behind this picture of SSR’s sister…

NewsMobile fact checked the above post and found it to be misleading.
On putting the picture through Google Reverse Image Search, we found the same newspaper clipping on an educational portal called, Basic Shiksha Parishad, dated August 19, 2019. 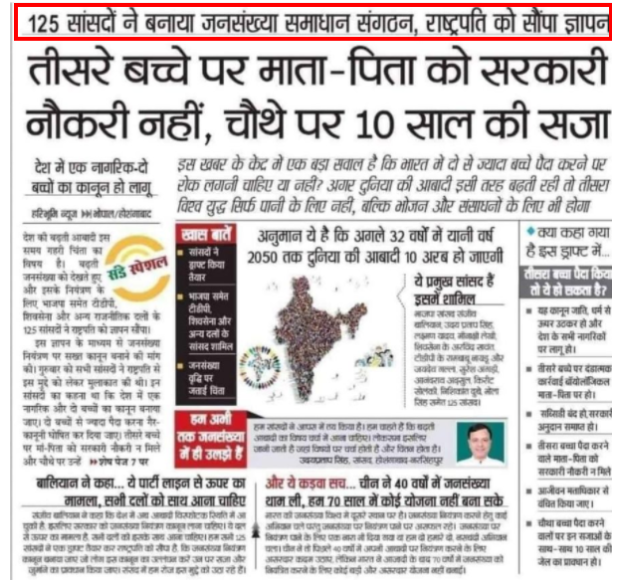 When we looked at the newspaper clipping, we found additional information that 125 MPs had filed an appeal to the President regarding population control.
With the help of keywords, ‘125 sansad ne banaya jansankhya samadhan sangathan, rashtrapati ne sopa gyapan’ we found a similar news article on ZEE Media, dated August 10, 2018, with claims that BJP along with other MP’s has submitted an appeal regarding population control to President Ram Nath Kovind. 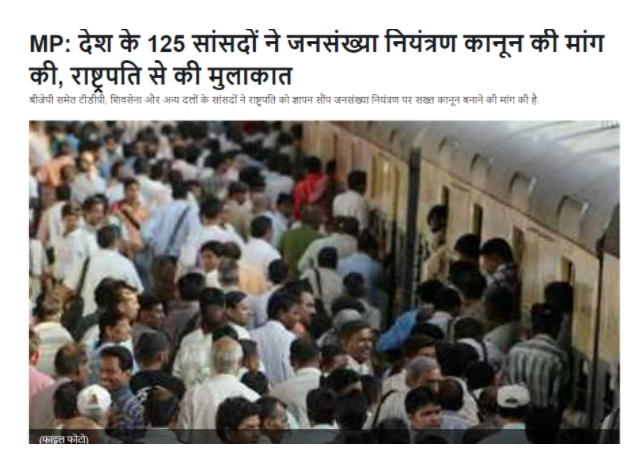 Our investigation took us to another news article in Nav Bharat Times dated December 28, 2018, claiming that MPs who have introduced private bills in the Parliament for population control have demanded strict legislation. 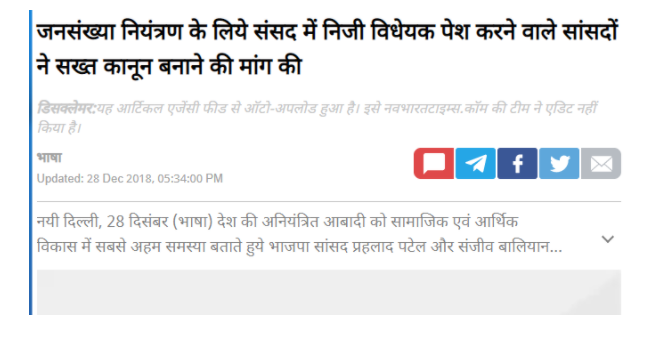 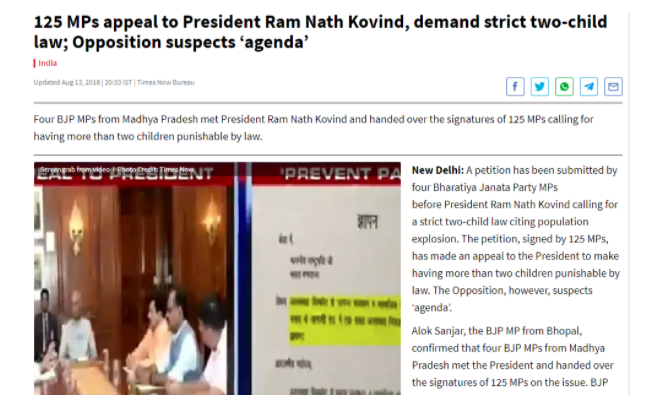 In conclusion, with the help of the above information, it is clear that the newspaper clipping , claiming that people having more than two children will not be eligible for government jobs, is old and is being falsely circulated as a recent one.