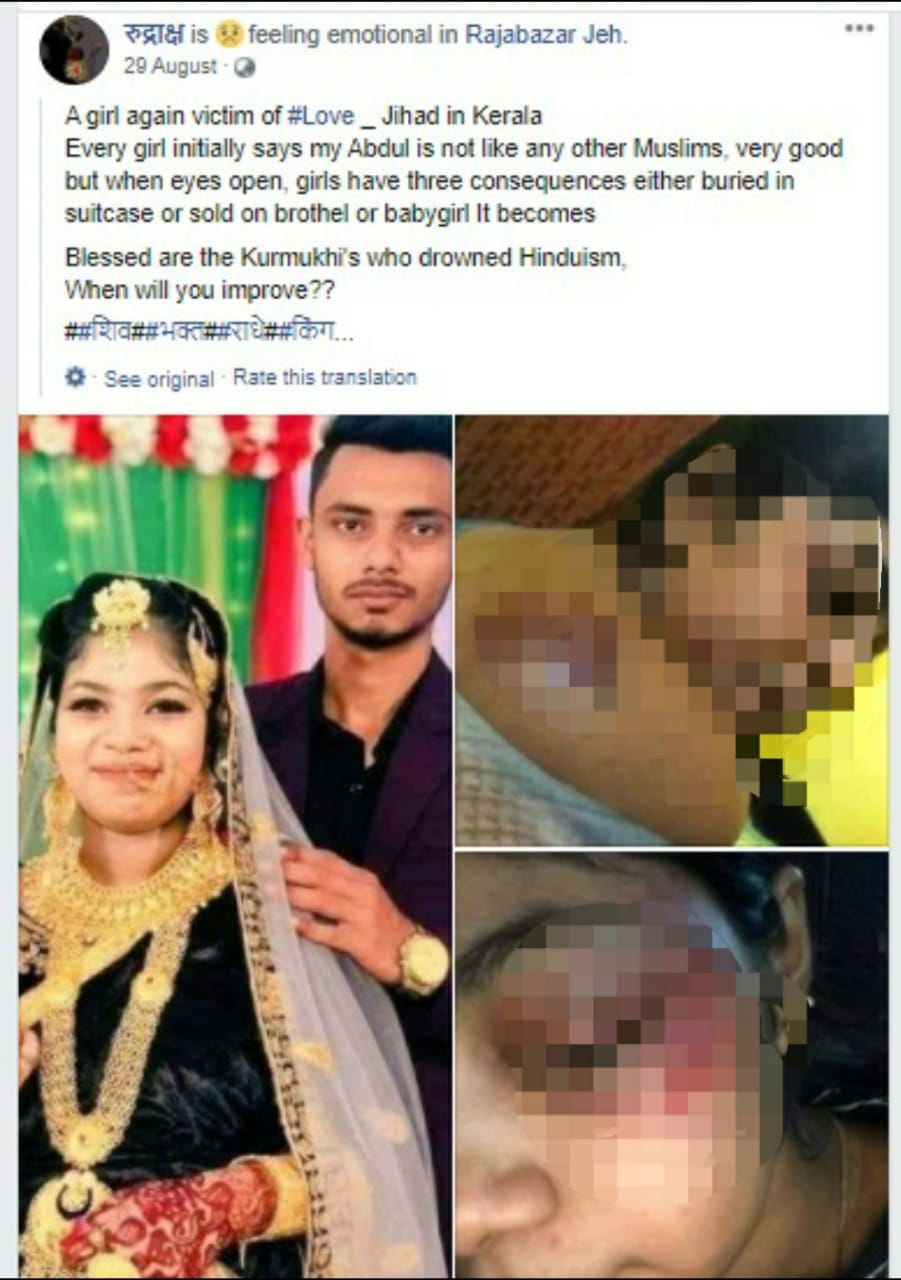 NewsMobile fact-checked the above post and found it to be false and misleading.
On running the picture through Google Reverse Image Search, we found the same picture in a news article in Dhaka Tribune dated June 26, 2020, claiming that a housewife from Dhaka posted a “heartbreaking” status on social media and alleged that her husband, father-in-law and mother-in-law tortured her for dowry. 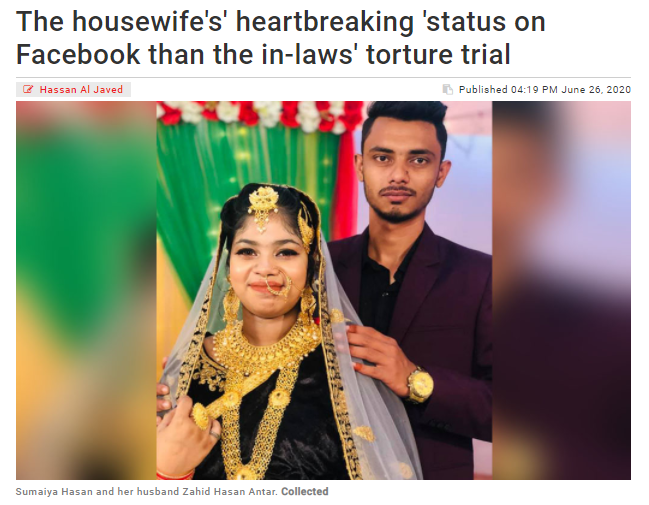 Another news article with the same picture was found on The Campus Today dated June 26, 2020, claiming that the victim named Sumaiya was tortured by her in-laws.
Further, we found another picture in Dhaka Tribune from June 27, 2020, claiming that on the occasion of international anti-torture movement, a housewife named Sumaiya Hassan from Dhaka posted a heart-breaking status on Facebook saying that her husband, father-in-law, and mother-in-law tortured her for dowry. 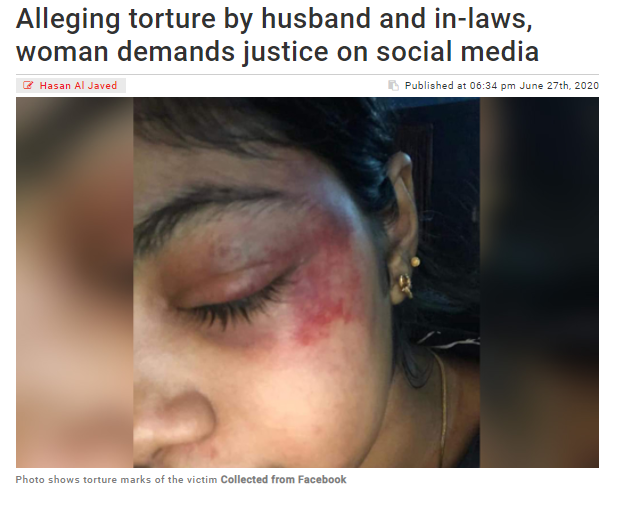 Moreover, we also found a news report on NTTV PRO, a Bangladeshi channel on YouTube dated September 7, 2020, claiming that this incident is of Bangladesh.
Also, several Facebook users from Bangladesh posted the same pictures, which were seen here, here and here.
On digging further, we searched for Sumaiya Hassan‘s Facebook profile and found that she belongs to Dhaka, Bangladesh and not Kerala in India. 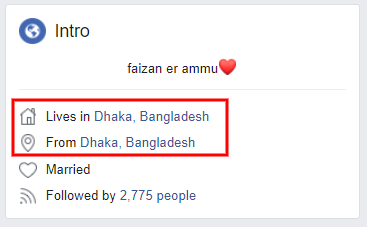 Further, we found a post by Sumaiya Hassan dated June 27, 2020, thanking the police department for helping her.

Hence, the woman with bruises is not a victim of love jihad in Kerala but from Dhaka, Bangladesh.
Don’t fall for false and misleading claims.

Fact Check: Don't fall for this picture showing IPS officers kneeling down, it is a movie scene