Fact Check: Old video of ship passing through Corinth Canal in Greece passed off as Gujarat 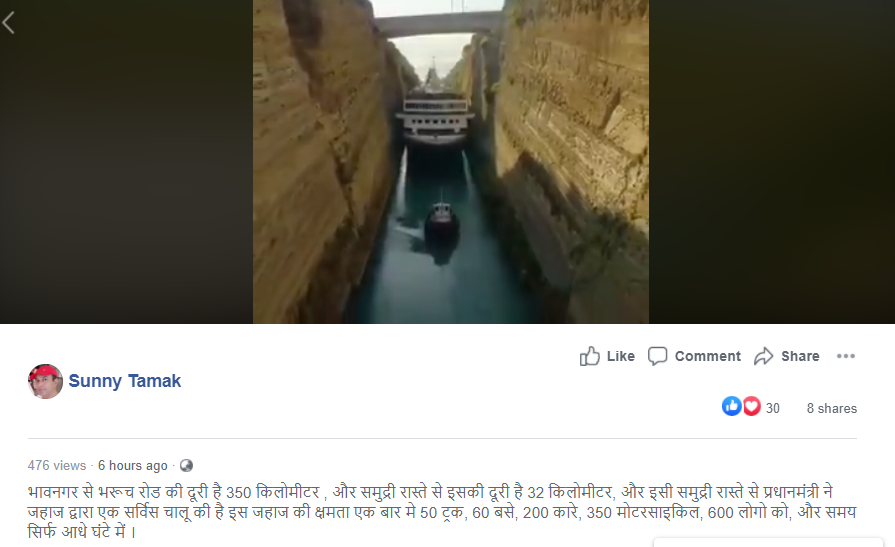 Other similar posts were seen here and here.

NewsMobile fact-checked the above post and found it to be false and misleading.
With the help of InVID Tool, we got the keyframes. On putting one of the keyframes through Google Reverse Image Search, we found the same video on Mail Online dated October 11, 2019, claiming that a huge cruise ship went through a narrow Corinth Canal in Greece. 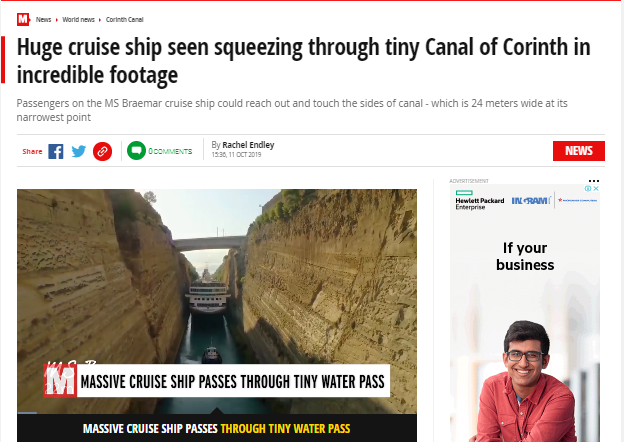 Further, we also found the picture of the ship on The Sun dated October 11, 2019 (Updated October 12, 2019), claiming that it is that largest ever ship that passed through the Corinth Canal in Greece. 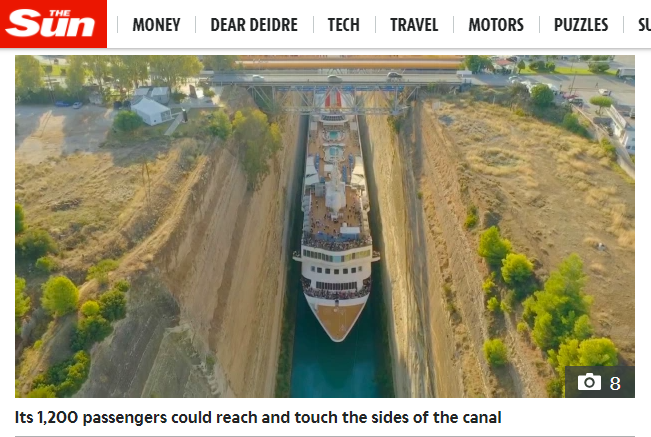 For further confirmation, we also searched for Corinth Canal on Google Earth and found that the video of the ship is from Greece, not Gujarat. 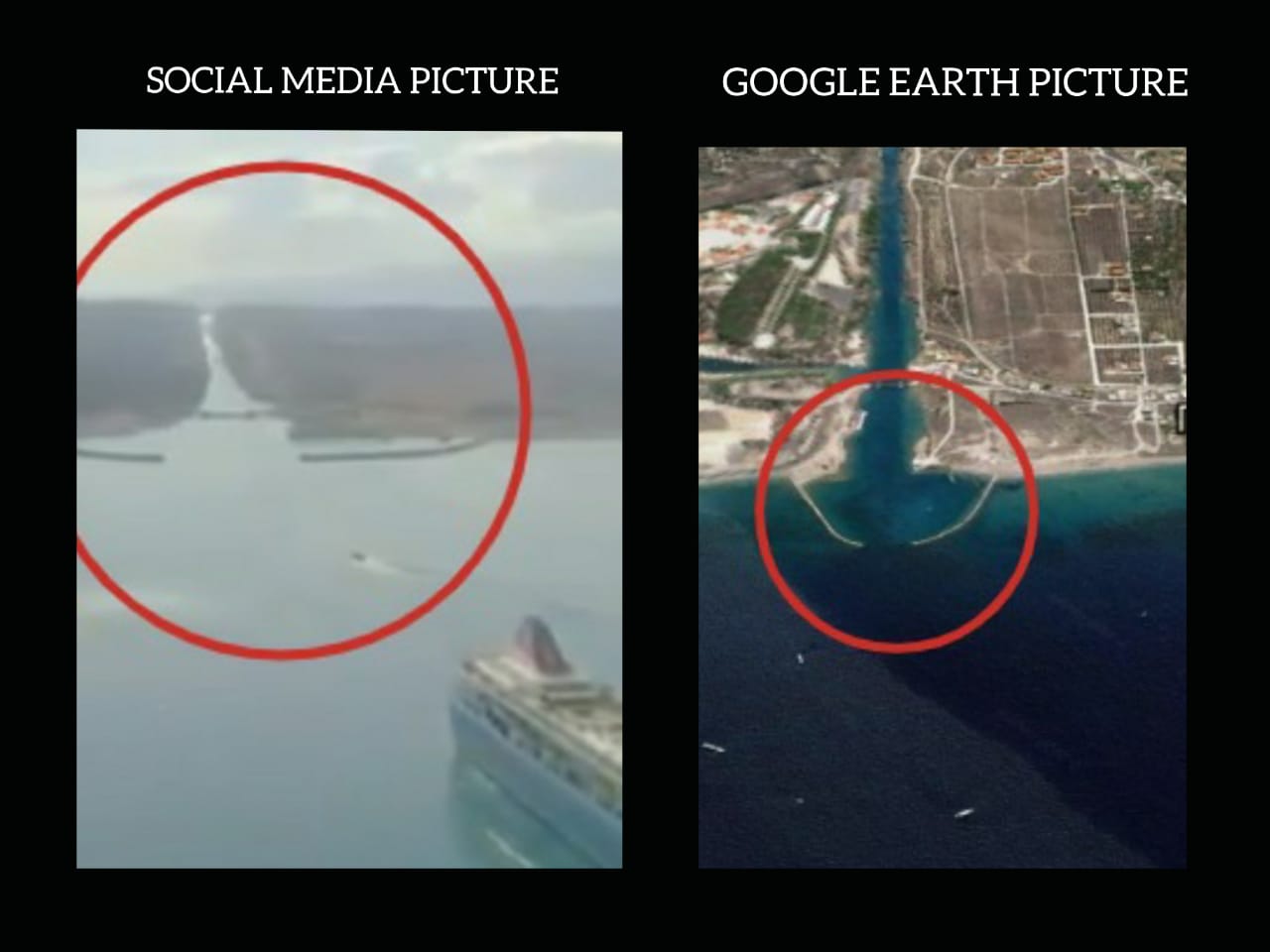 In conclusion, the video of the ship is from Corinth Canal, Greece, and not from Bhavnagar, Gujarat. Don’t fall for false and misleading claims.