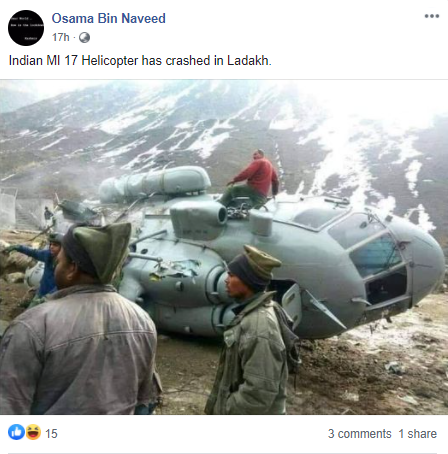 I’m sure that they have crossed the line pic.twitter.com/YZg3fYNUxB
— Engin Altan Duzyatan (@eadksk__0) September 13, 2020

Another similar post of helicopter crash was seen here.

NewsMobile fact-checked the above post and found it to be old and misleading.
We found our first clue on Twitter. Twitter user ‘The Great Warrior’ tweeted that this incident is old.

this is old incident https://t.co/f5qyQjk0lU

The Tweet carried a link to a news article by Sputnik dated April 3, 2018, stating that Indian Air Force Helicopter MI-17 was crashed near the Himalayas. 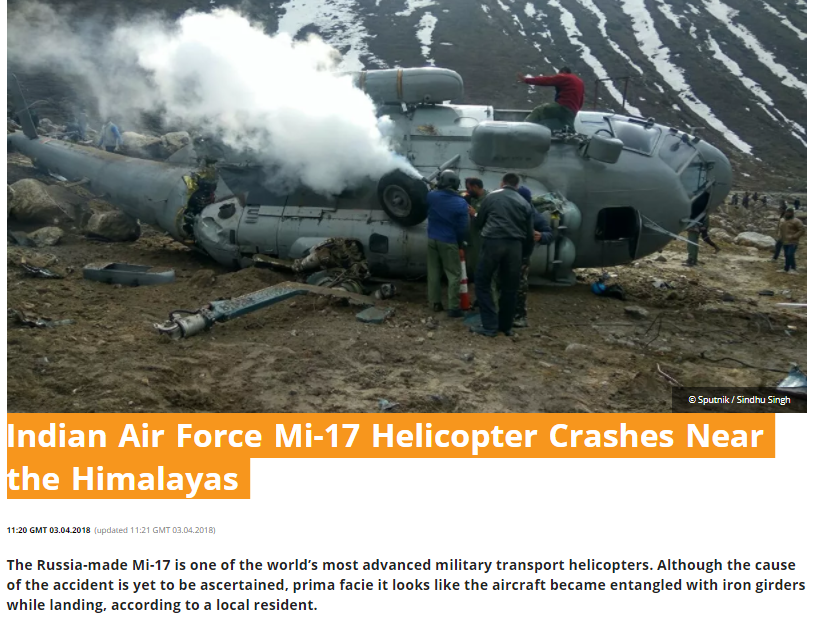 Further, on putting the picture through Google Reverse Image Search, we found the same picture in a news article on The Times of India dated April 3, 2018, claiming that IAF helicopter had collided with iron girders and had caught fire, killing one person. 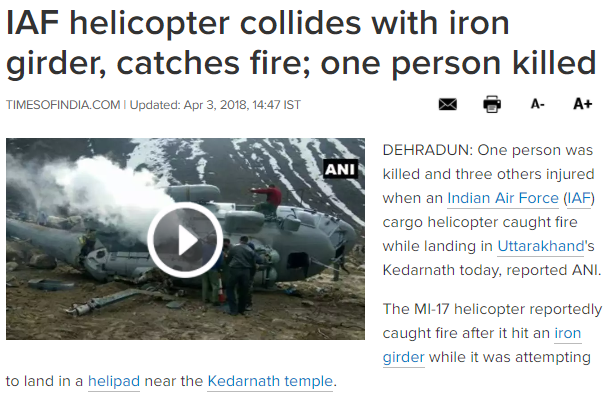 We also found a full visual report by TOI.

Further, we also found another article on  IndiaTv published on April 3, 2018, claiming that Mi-17 Helicopter caught had fire while landing near Kedarnath Temple in Uttarakhand. The report also mentioned that four people were injured. 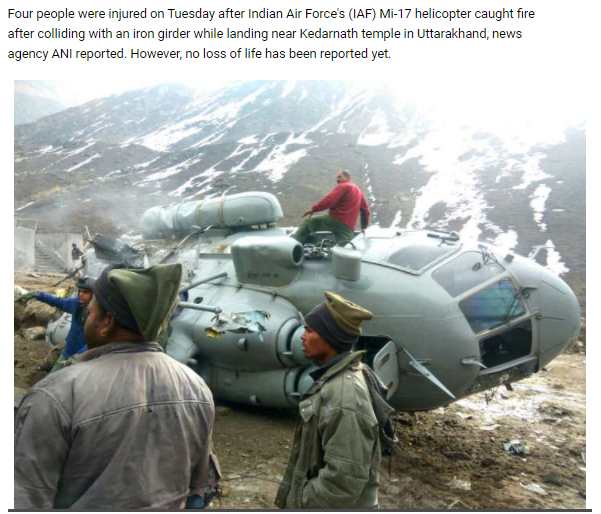 Hence, don’t fall for misleading claims that MI-17 Helicopter crashed in Ladakh recently as the picture is of 2018 from near Kedarnath Temple in Uttarakhand.