A picture of people holding hands is being shared on social media with a claim that people from Muslim community in Sweden formed human chain to protect churches and synagogues.
Riots erupted in Malmo, Sweden, on August 15, 2020, after members of far-right Danish party Stram Kurs burned a copy of the Quran. 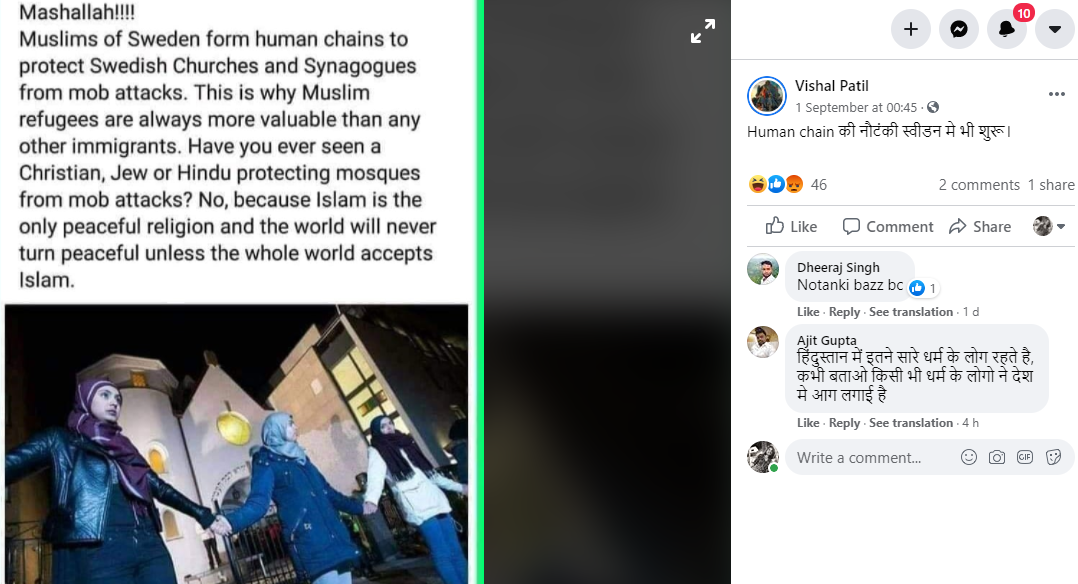 Here’s the link to the above post (archive).
More such posts can be seen here, here and here.

NewsMobile fact checked the post and found the claim to be false.
A simple reverse Image Search on the picture led us to an article from 2015, on the website +972 Magazine, featuring the same image. 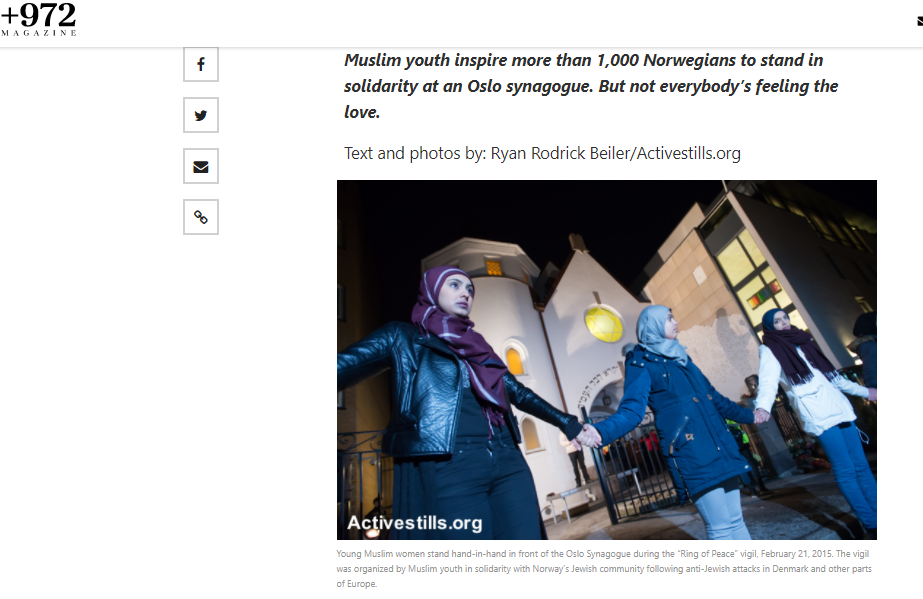 According to the article, Norwegian Muslims formed a human shield around a synagogue in Oslo, offering symbolic protection after an attack on a synagogue in neighbouring Denmark.
We then ran a keyword search and found the video from the same event on the website of Washington Post. The report by BBC on the same can be read here. 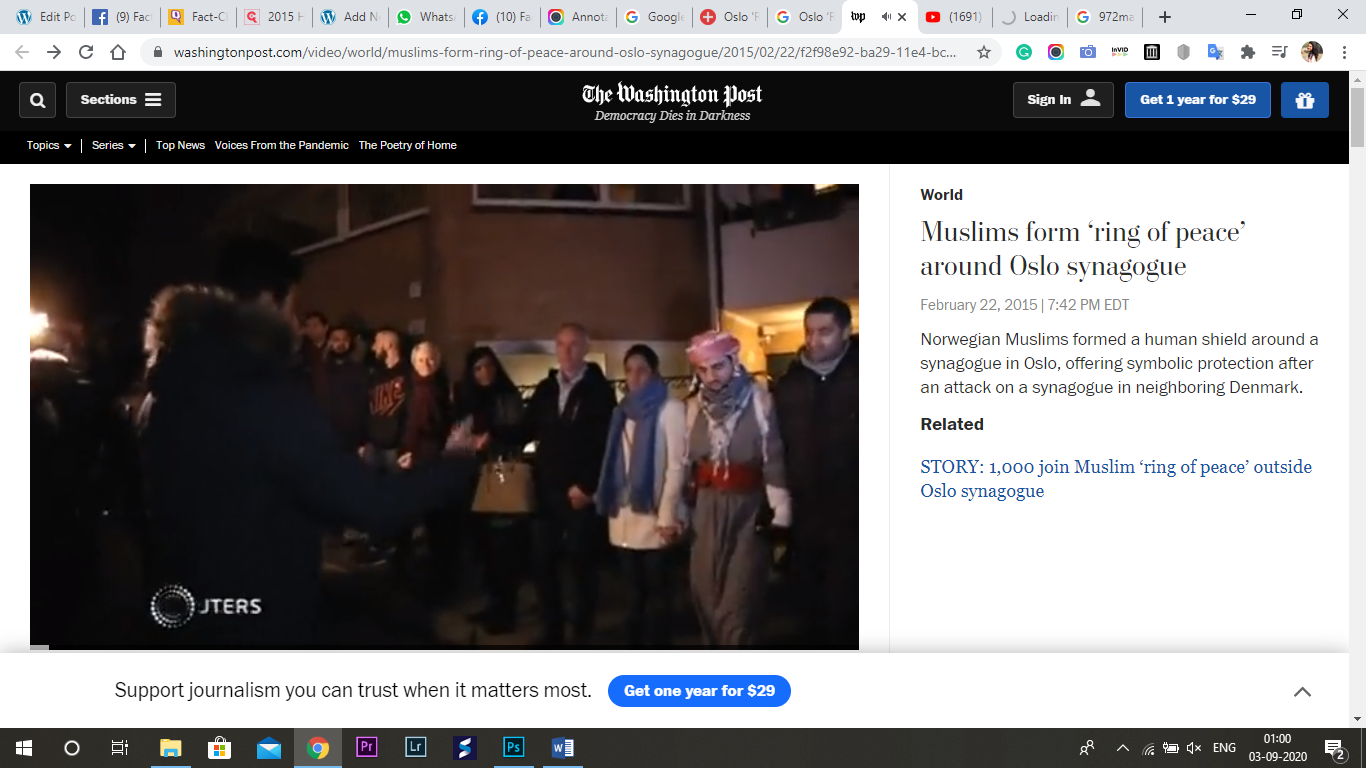 CGTN also uploaded the video on their YouTube channel on February 21, 2015.

Hence, from the above fact check, it is clear that the picture in circulation is old and the claim with which it is being circulated is false.

Fact Check: This picture of child marriage is from Pakistan, not India

Fact Check: Old video of flag hoisting in Hyderabad shared as recent one from Attari-Wagah border