Fact Check: No, this picture of a tank on the streets is NOT from Pakistan; here’s the truth

Amid Pakistan’s ongoing political crisis, a picture of a tank has gone viral all over social media claiming that it is from the streets of Karachi.
The Facebook post read, “Heavy clashes outside Sindh governor house.
Army & Sindh police jawan are now using arms against each other.
5 Pak Jawans just lost their lives following heavy clashes.
Tanks are rolling on the streets of Karachi.
जैसा बोया है, वही काटेगा पाकिस्तान (Translation: Pakistan will reap as they have sown)”

Other similar posts on Facebook were found here, here and here.
We found the same picture on Twitter as well.

NewsMobile fact-checked the above post and found it to be misleading.
On putting the picture through Google Reverse Image Search, we found the same picture in a news article on CNN dated January 2, 2017, claiming that it is the picture from the Battle of Aleppo in Syria. 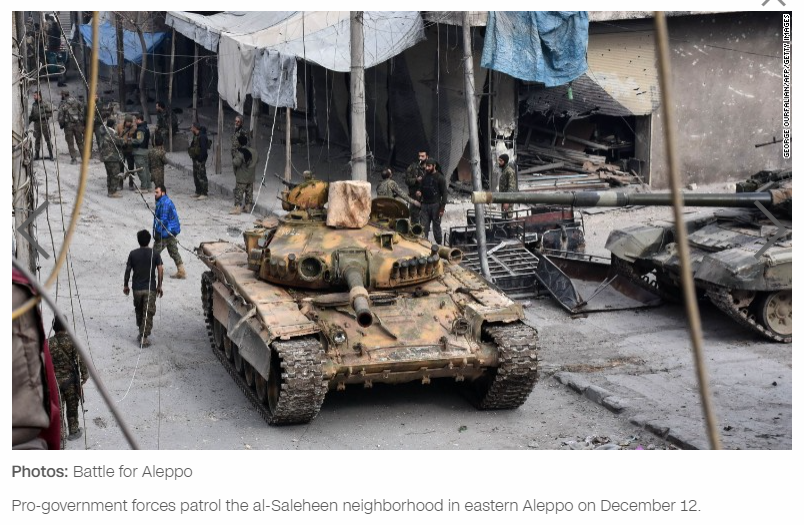 Moreover, we also found the same picture on Armorama claiming that the picture of the tank is from Syria. 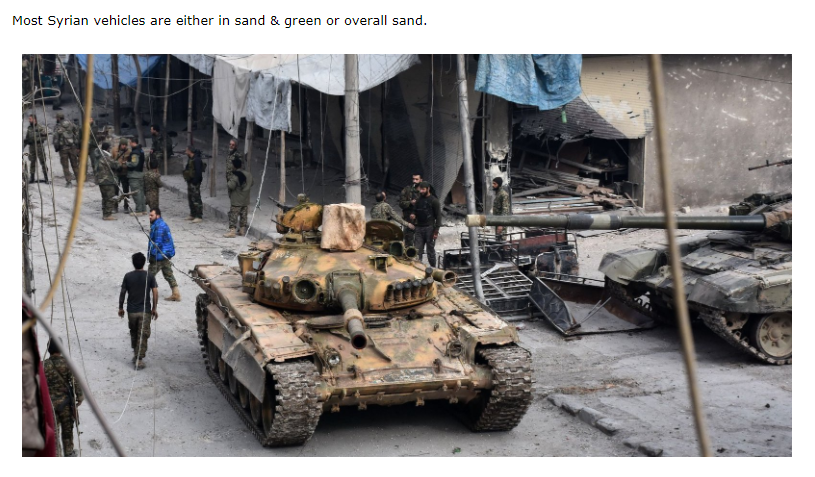 On digging further we also found the same picture of the tank from a different angle on WJLA dated December 13, 2016.
The picture description read, “In this photo released by the Syrian official news agency SANA, two Syrian soldiers pass by a tank where government forces have captured wide areas in eastern Aleppo, Syria, Monday, Dec. 12, 2016. Syria’s military said Monday it has regained control of 98 percent of eastern Aleppo, as government forces close in the last remaining sliver of a rebel enclave packed with fighters as well as tens of thousands of civilians. (SANA via AP)” 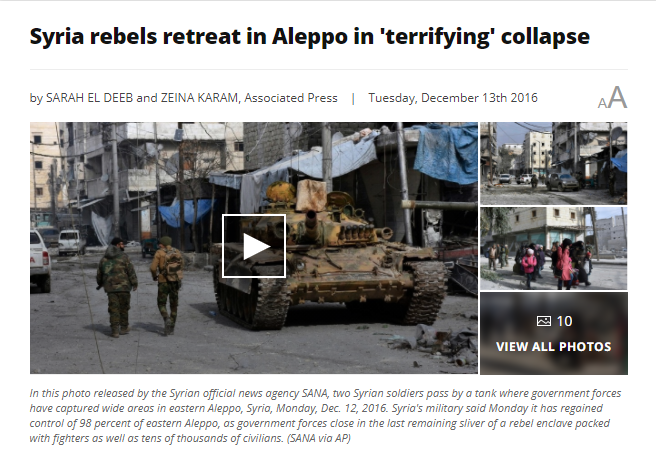 Hence, with the help of the above information, it is clear that the viral picture of a military tank is from Syria, and not Pakistan.

Fact Check: This video of man harassing a woman on a bus is from Pakistan