Fact Check: Are these liquor bottle packages from Bihar? Here’s the truth

A picture of packed liquor bottles is being widely circulated on social media. It is being claimed that BJP-JD(U) combine is distributing these bottles in the dry state ahead of upcoming Bihar elections.
The Facebook caption read, “बिहार में बीजेपी-जदयू की कुछ तैयारी ऐसी भी चल रही है…ध्यान रहे बिहारवासियो ये जहर ओर कहर दोनो है इसलिये बहकावे में नही आना है…!!”
(Translation: BJP-JDU’s preparations in Bihar are going like this. Remember people, this is both poison and havoc, so stay away, you might mislead.)

NewsMobile fact-checked the above post and found it to be false and misleading.
On putting the picture through Google Reverse Image Search, we found the same picture in a Thai news article on Tdaily dated September 24, 2019, claiming that a Ubon flood rescuer named Jonny prepared the packages for survivors. 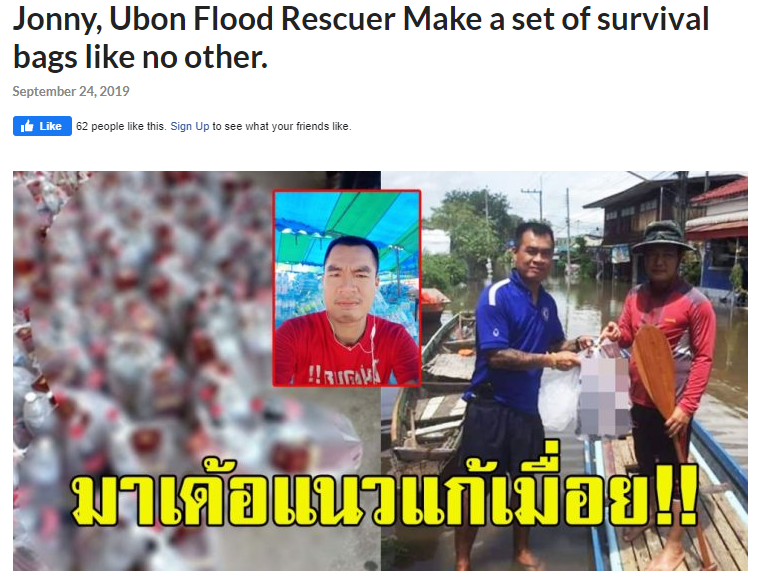 We also found the same picture of the package in another article by Soccer Suck claiming that Halan Jonny made survival bags for people impacted by floods. 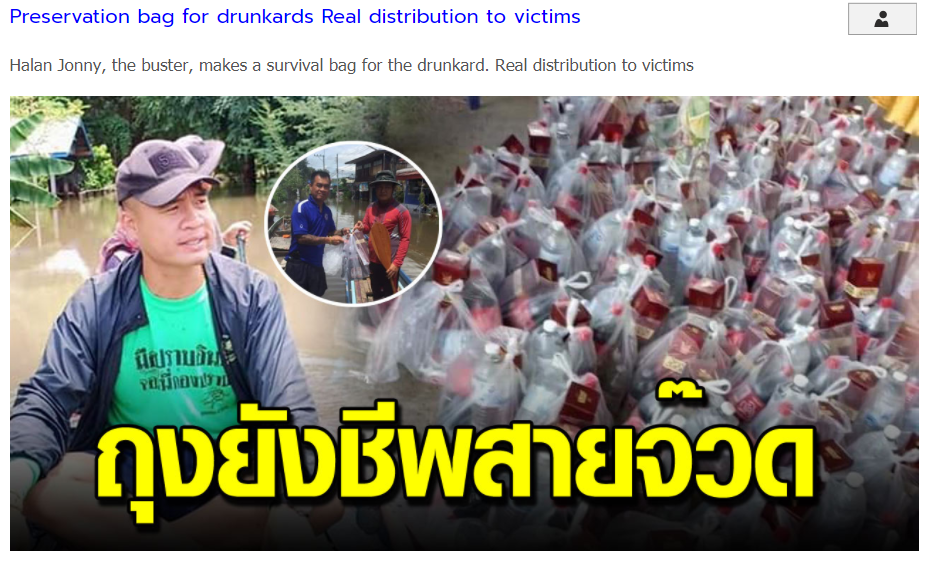 Further, we also found the same picture of the liquor bottles on various blog pages in the Thai language from 2019 claiming that Jonny prepared sacks for survivors. The blog can be read here, here and here.
For further confirmation, we also searched for Jonny, the flood rescuer on Facebook. On his Facebook profile, we found the same picture of packed liquor bottles dated September 22, 2019. It was geo tagged to Thailand.

According to a news report by FloodList, we found that Thailand witnessed floods in 2019 impacting many lives.
Moreover, we also found another news article by TOI dated October 21, 2020, claiming that 5.56 lakh litres of liquor were seized in Bihar since the poll announcement.
Hence, it is clear that the 2019 picture of liquor bottle packages from Thailand is falsely linked to Bihar elections. Don’t fall for false and misleading claims.

Fact Check: Was Indian flag waved at a rally in Pakistan? Here’s the truth