A picture of Indian politician Priyanka Gandhi Vadra in red saree has gone viral on social media claiming that she is wearing her grandmother Indira Gandhi’s saree for Bihar elections.
The Facebook post read, “#बिहार चुनाव आ गया है तो दादी की #साड़ी अलमारी से निकल गई है लेकिन मिलेगा वहीं जो लटक रहा है…😂घण्टा”
(Translation: #Bihar election is here. So grandma’s #saree is out of the closet. But you will get what is hanging… Nothing!)

NewsMobile fact-checked the above post and found it to be old and misleading.
We got our first clue when we looked at the picture carefully and found that neither Priyanka Gandhi nor security personnel around her were wearing masks, even though we are in the middle of the coronavirus pandemic. 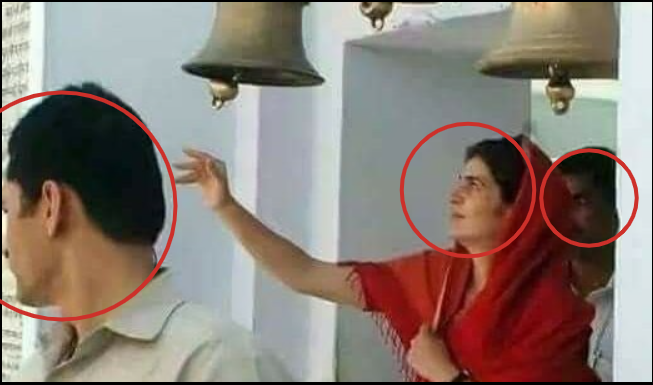 On putting the picture through Google Reverse Image Search, we found that the same picture of Priyanka Gandhi went viral in 2018 as well. We found the same post on Facebook and Twitter claiming that the picture was clicked when Priyanka hit the campaign trail for upcoming elections. 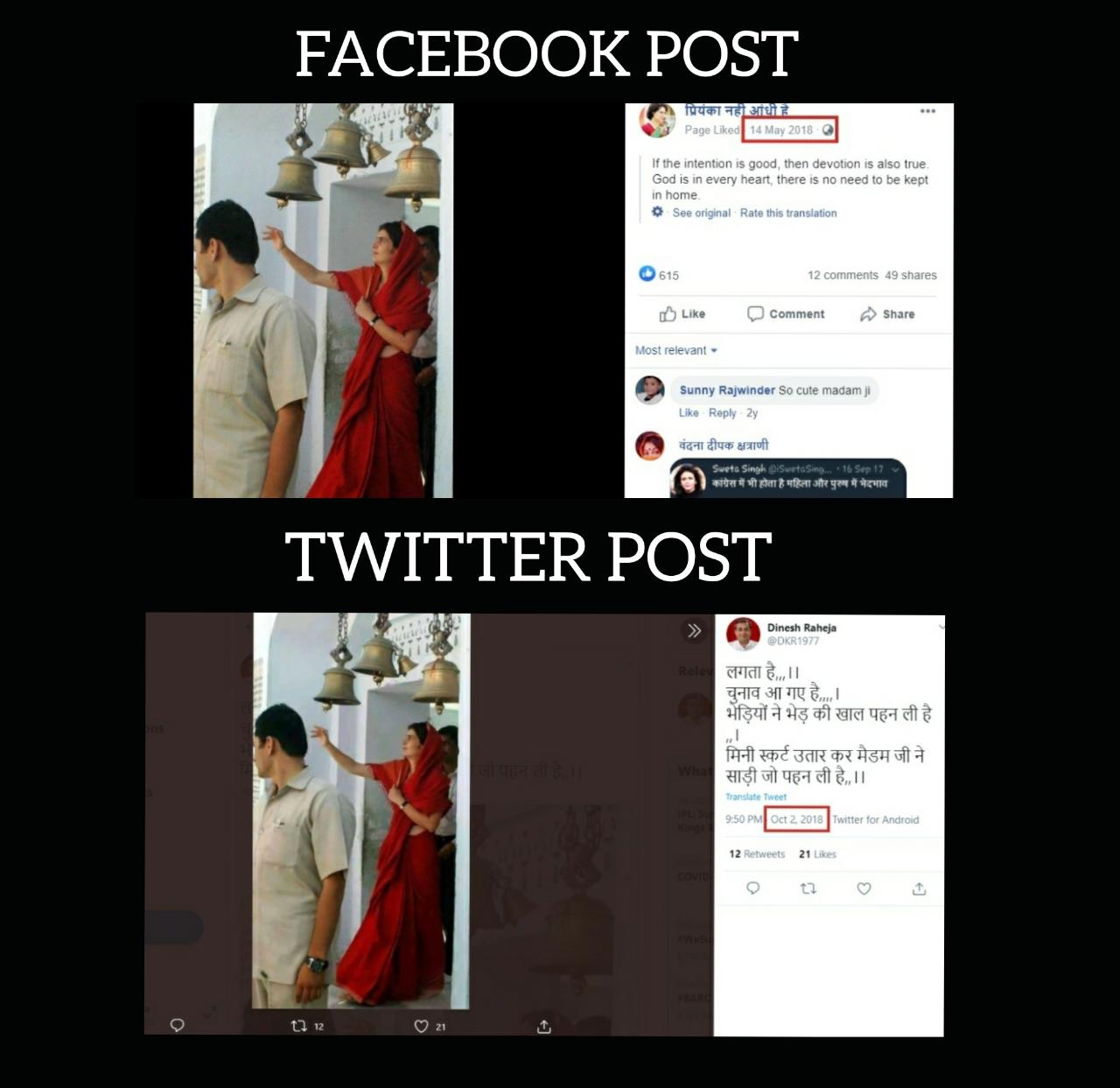 Further, with the help of keyword search, we found the same picture on Flickr dated April 12, 2009, claiming that Priyanka Gandhi is at Durga Temple during election campaign for her brother Rahul Gandhi in Amethi. 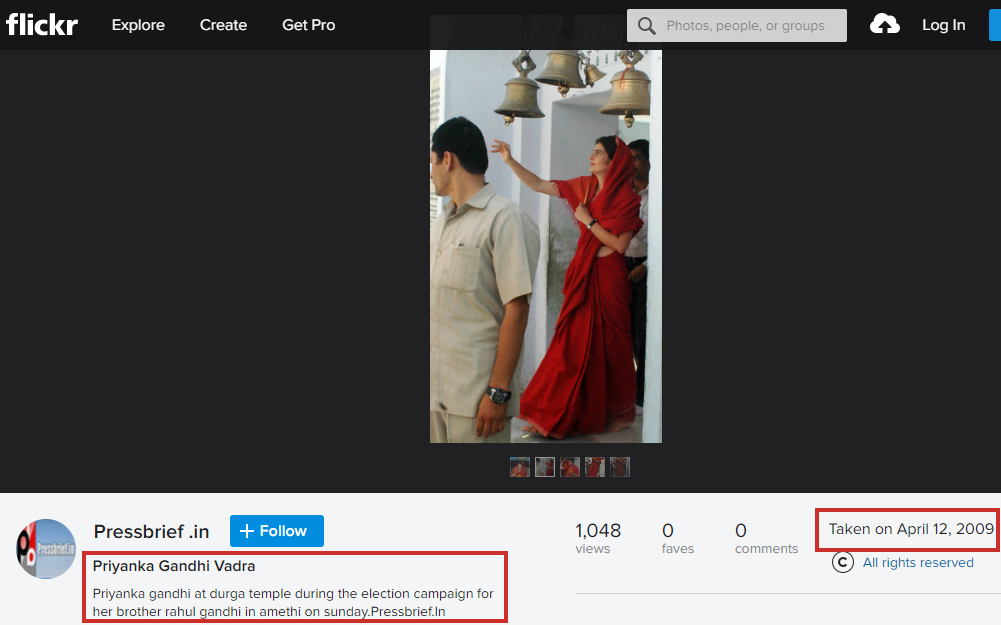 Other similar pictures of the same day from different angles were found here. 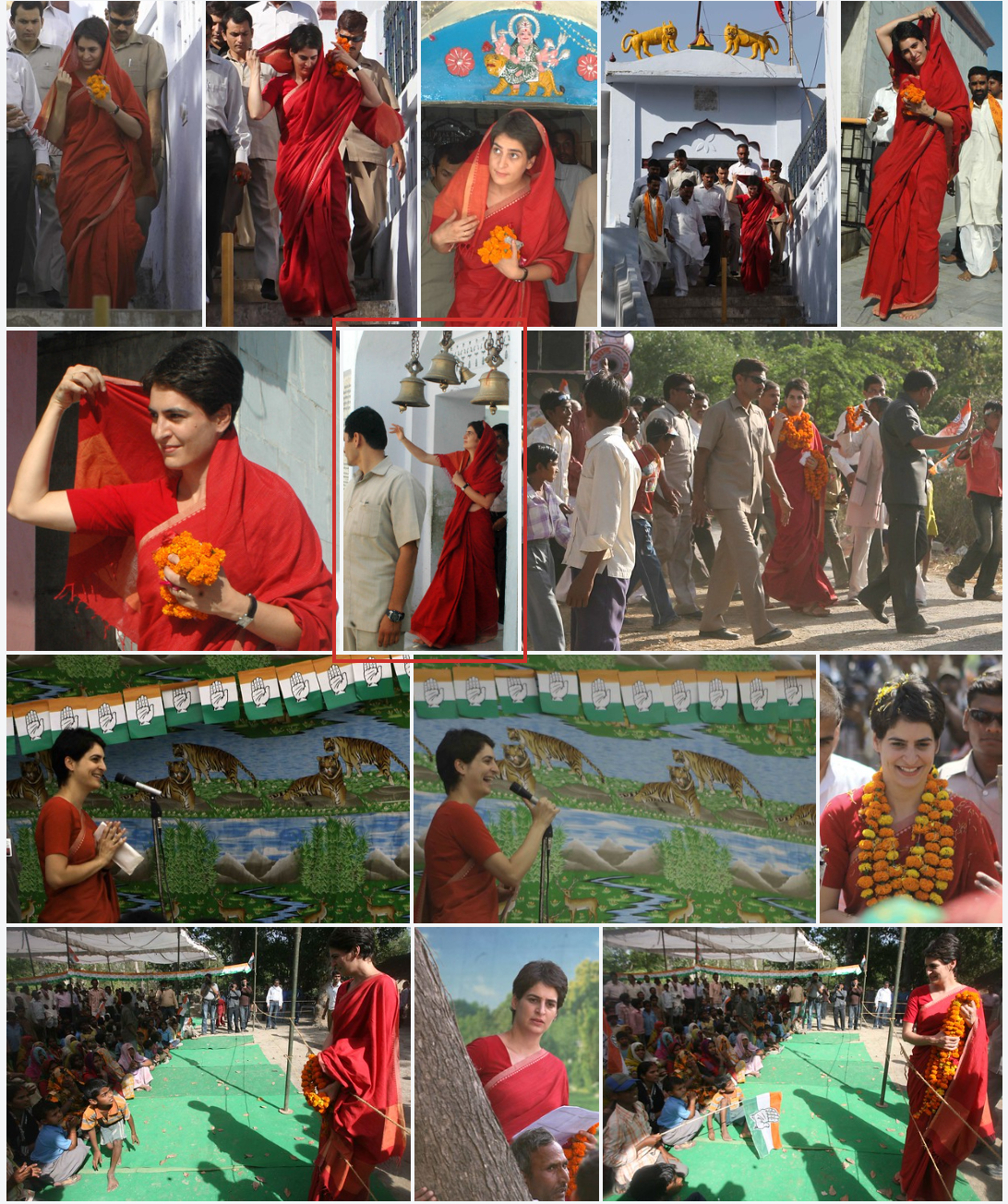 Further, we also found a similar picture of Priyanka Gandhi on Getty Images dated April 12, 2009.
The picture description read, “Priyanka Gandhi Vadra smiles as she leaves a Durga Temple during an election campaign for her brother Rahul Gandhi, Congress general secretary in Amethi on April 12, 2009. Indian voters are set to go to the polls in five phases across the country for general elections from April 16-May 13. AFP PHOTO/HO/pressbrief.in (Photo credit should read STR/AFP via Getty Images)” 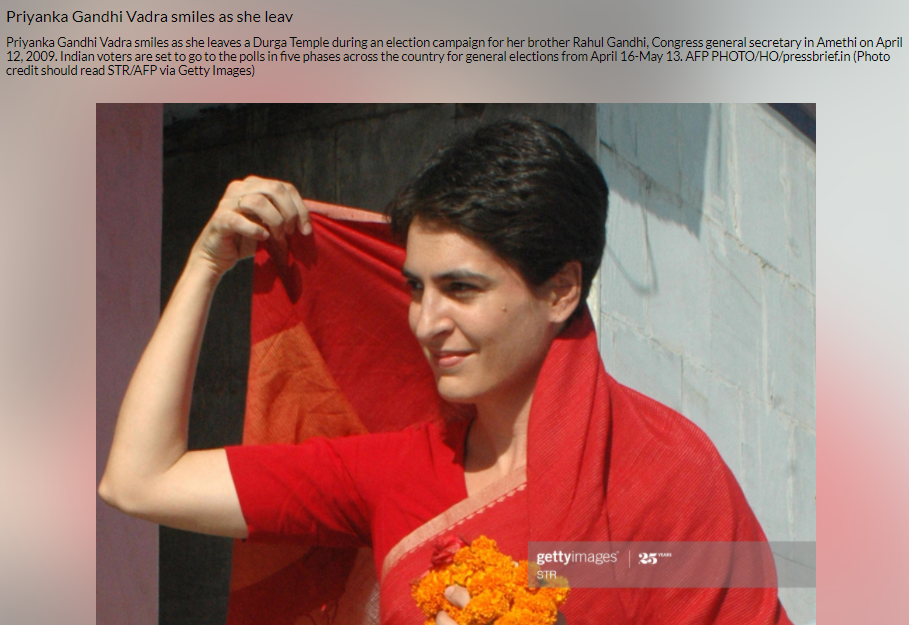 
Also, the same picture of Priyanka Gandhi was seen on the official page of the Indian National Congress.

Hence, with the help of the above information, it is clear that Priyanka Gandhi Vadra’s picture in red saree is an old one and is not related to campaigning for upcoming Bihar elections.

Fact Check: Did BJP's Sambit Patra say that China and Pakistan are involved in Hathras case? Here's the truth

Fact Check: No, this picture of tree carved into a giant hand is NOT from Kashmir; here's the truth