A picture has surfaced on the internet in which Mahatma Gandhi can be seen touching the feet of Dr BR Ambedkar as a mark of respect. 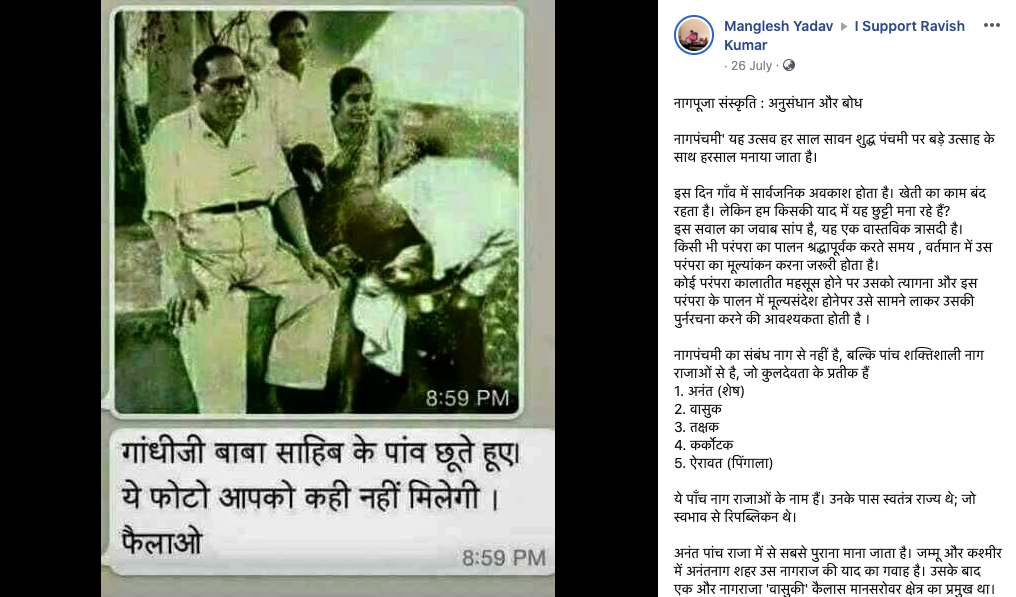 NewsMobile fact-checked the above picture and found it to be FAKE.
We cropped the picture and put it through Reverse Image Search. The search led us to a picture of Dr Ambedkar with another man and a woman without anyone touching his (Ambedkar) feet. 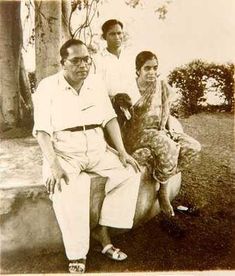 On digging further, we found the same picture on the official website of Alamy, a British stock photography agency. 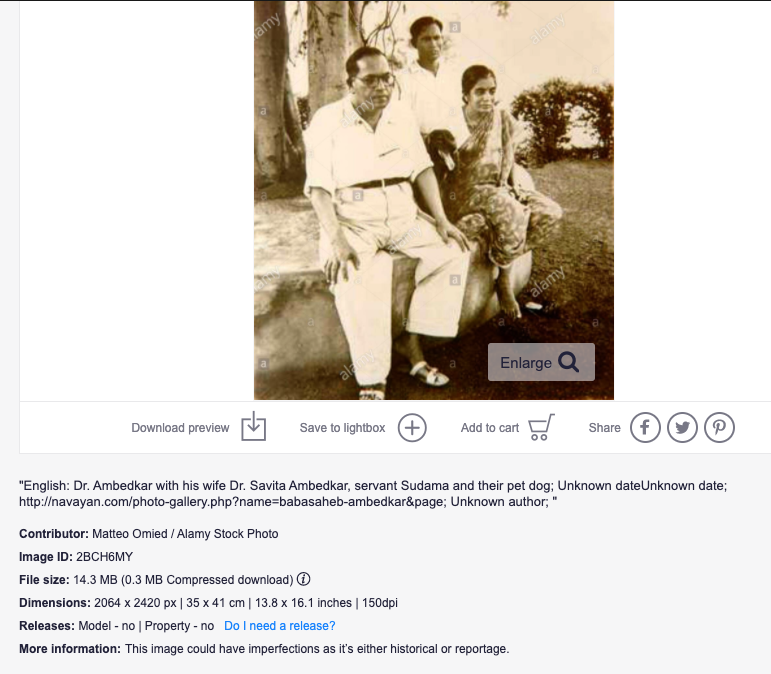 According to the caption, Dr BR Ambedkar is with his wife Dr Savita Ambedkar, servant Sudama and their pet dog.
Taking our investigation further, we found the picture on Mahatma Gandhi which was superimposed in the above picture. 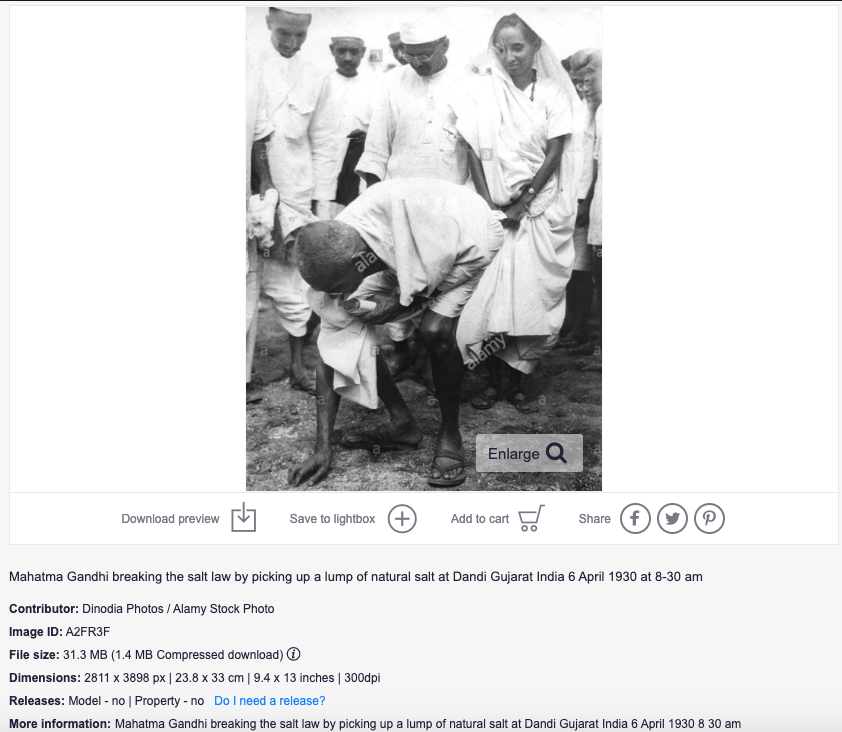 The picture was taken on April 06, 1930, when Mahatma Gandhi broke the salt law by picking up a lump of natural salt at Dandi in Gujarat. 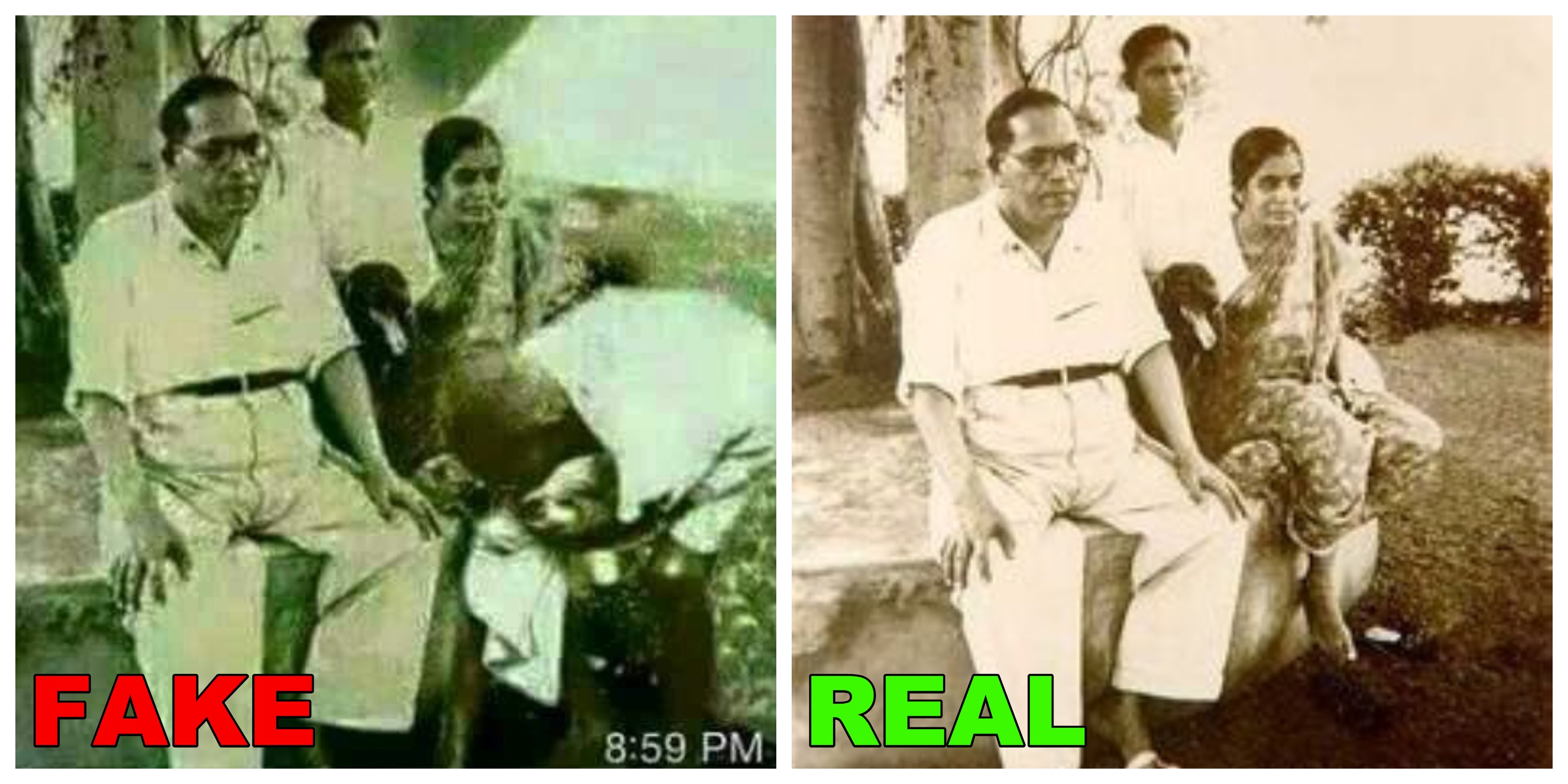 In the above FAKE vs REAL collage, it is clear that a picture of Mahatma Gandhi bending over has been deliberately superimposed to create a false narrative.
In conclusion, our investigation clarifes that the picture in question is FAKE.

Fake News: These pictures of goats wearing masks are NOT from Kanpur

Fact Check: The Government is not reintroducing the FRDI Bill; here's the truth