Fact Checked: The injured soldier in this viral picture is NOT an Indian 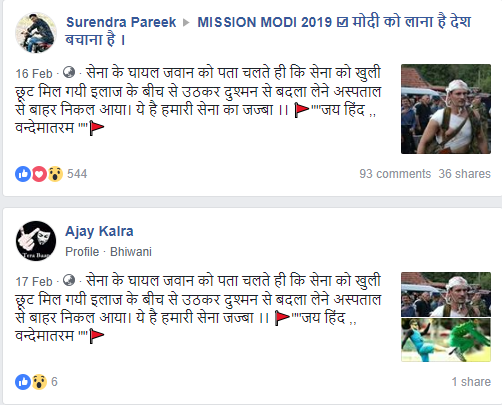 FACT CHECK
When NewsMobile reverse searched the image on Google, we found out that the image is actually of a Russian soldier.
A Facebook post stated that the image is of ‘Maxim Alexandrovich Razumovsky’,  Russian Spetsnaz who returned to continue his mission to rescue schoolchildren from terrorists even though he was wounded in firefight during Beslan School siege 2004.

A Russian website “specnaz” posted this picture with the caption – “Photo: One of the symbols of Special Forces and Beslan is Vympel officer Maxim Razumovsky. In those days, he was called on the Internet “Russian tank” ” 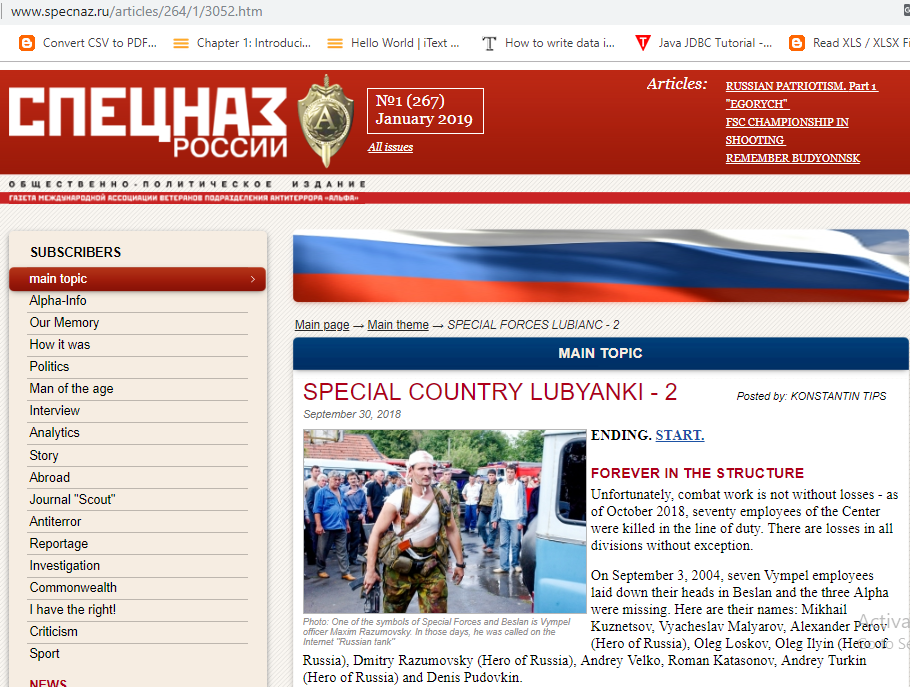 The CRPF also issued an advisory regarding the fake news that is being circulated on social media.

ADVISORY: It has been noticed that on social media some miscreants are trying to circulate fake pictures of body parts of our Martyrs to invoke hatred while we stand united. Please DO NOT circulate/share/like such photographs or posts. Report such content at [email protected]

NewsMobile would also request all its readers to verify the news before sharing it.