After Congress managed to win the assembly elections in three states on the promise of farmer loan waiver, another video of Rahul Gandhi is making rounds on social media suggesting that Congress President has taken a U-turn on the promise.


The video went viral on social media and was spread like a wildfire. 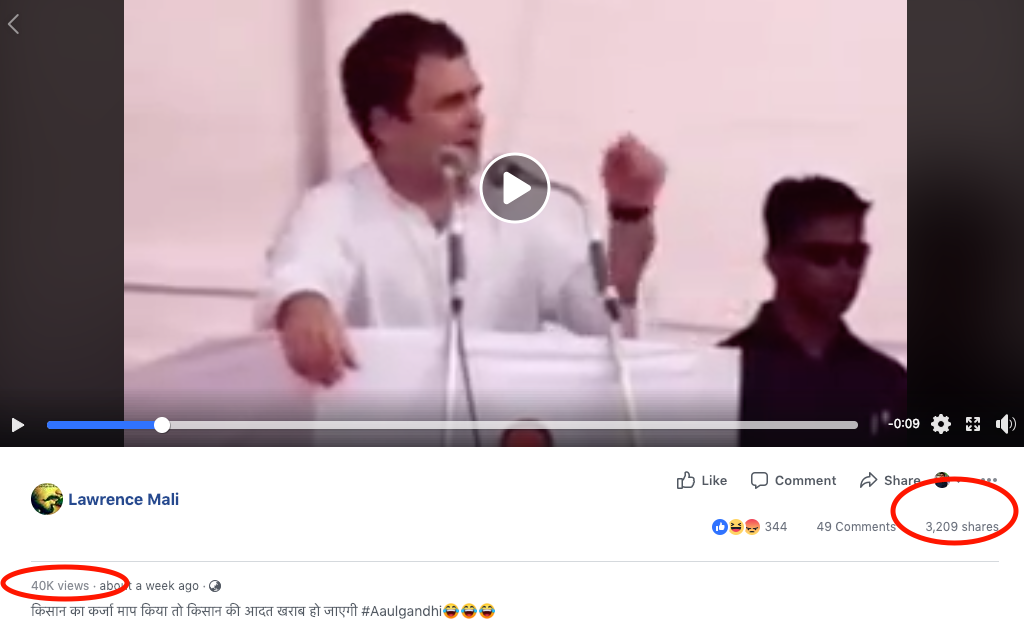 The same videos shared on Facebook had got over 40,000 views at the time of filing this report and it was shared by over 3,000 people. 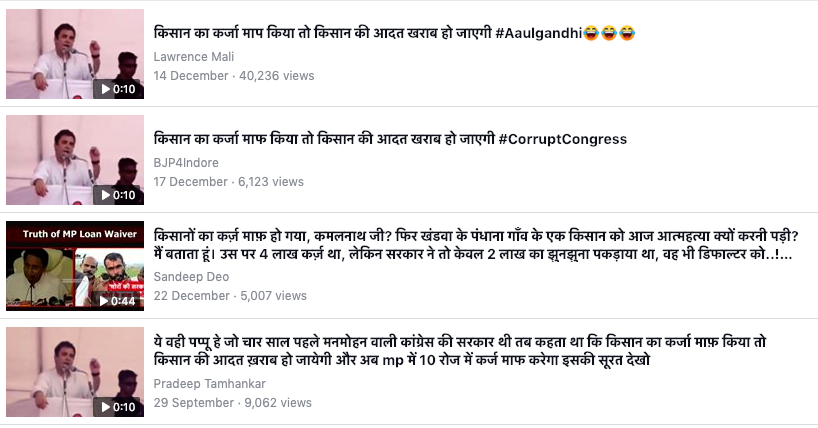 At 27:52 in the original video Congress President is saying: “Last year, the Indian government had waived off Rs 2.5 lakh crore debt of India’s top 15 industrialists but the same government which can forgive Rs 2.5 lakh crore for these fifteen people, cannot write off the debt of crores of farmers. Their leaders say that farmers’ loans shouldn’t be waived-off because if they are, farmers will get used to getting remittances. It’s a strange world, where the richest people in India won’t get used to their loan getting waived off.”

The above video suggests that Rahul Gandhi was taking a jibe at PM Modi led BJP government on Nirav Modi and other economic offenders but someone clipped the 10-second from the video.

Hindu kids being taught Namaz in Karnataka; here's the truth behind this video